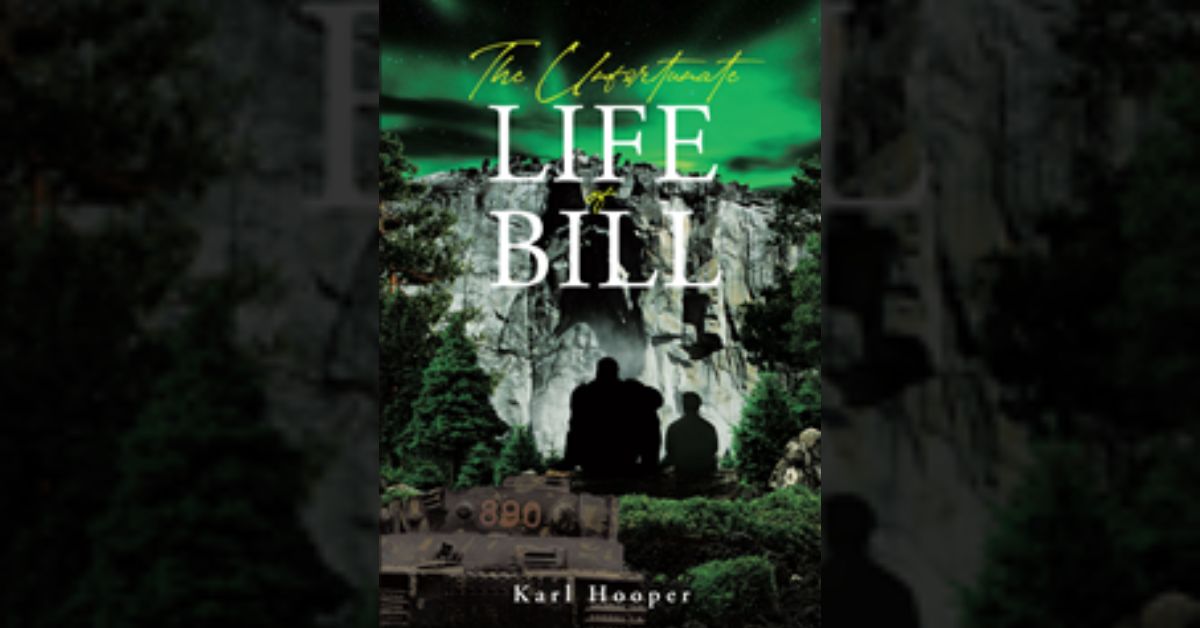 Recent release “The Unfortunate Life of Bill” from Page Publishing author Karl Hooper is a stirring tale of a war veteran who reflects on his past experiences while living in a care facility. After being prompted by a young volunteer, Bill begins sharing his life story and passes on the lessons he learned for the next generation to hear.

Karl Hooper, a veteran of the U.S. military who owned several small businesses, has completed his new book “The Unfortunate Life of Bill”: a gripping and captivating story that looks back on the life of a veteran and the choices he made, resulting in valuable learning experiences that shaped his future.

Beginning his tale, Hooper writes, “This story I was told by an old man in a care center in Seattle, Washington. I was volunteering for credit in college and won some favor from my peers. The old man that I was charged with looking after had come to the center three months prior to my arrival. They told me he never said much and that when he did, he was hard to understand. They said he was a hermit that came from the woods and was brought in by the military. ‘Keep the TV on,’ they said. ‘Totally fascinates him.’ The only thing he commented about was progress and the shithole that was the world these days. He contently watched wildlife shows without saying anything. Mostly, he didn’t say anything. He didn’t make any effort to be friendly to anyone. He just sat and stared at the TV, ate, and slept. They said he was healthy enough for a man his age, but they weren’t sure of his age. The military didn’t say. He was placed here apparently because he’d never been discharged from service, apparently foregoing AWOL in 1946. The care center was charged with his care until the military could figure it all out. The only one that could answer everything wasn’t talking.”

Hooper continues, “So this is his story in his words. I only interrupted him to ask questions to put things in perspective. It would take way past my appointed time to hear it all because I was only with Bill for two hours a day, and some days, he didn’t say much and only said anything if we sat on that bench in the yard so he could see the mountains.”

Published by Page Publishing, Karl Hooper’s enthralling narrative is a raw and thought-provoking tale that paints the portrait of a man holding on to regret and valuable wisdom, ready to share it with those he finds worthy of hearing his tale. As Bill’s story unfolds, readers will find themselves spellbound by this character-driven and unforgettable journey through one man’s varied and experienced life.

Readers who wish to experience this irreverent work can purchase “The Unfortunate Life of Bill” at bookstores everywhere, or online at the Apple iTunes Store, Amazon, Google Play, or Barnes and Noble.