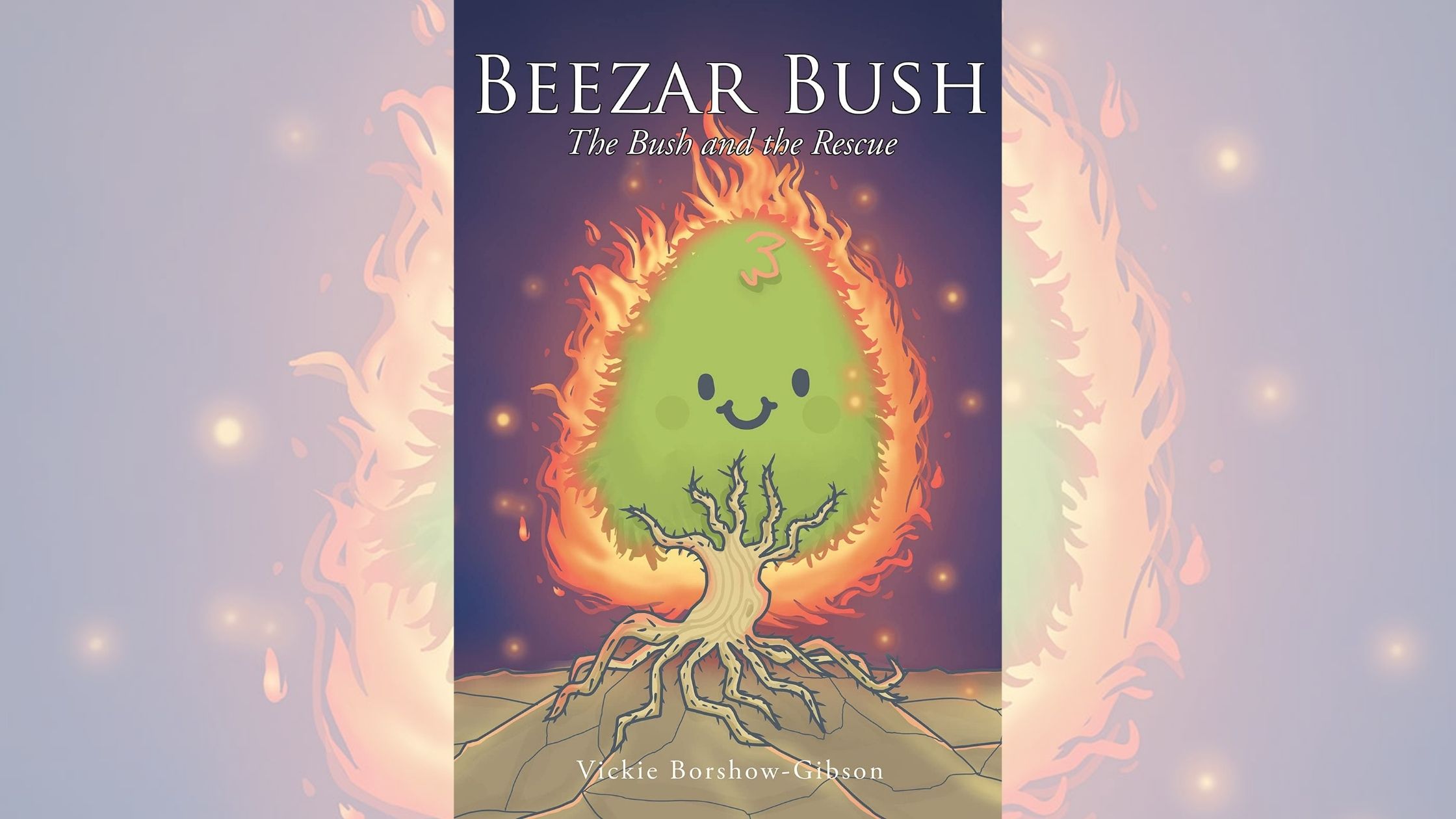 Recent release “Trampling the Serpent: Vietnam POW- Revealing True Character” from Page Publishing author John Fer, Colonel, USAF-Retired is a candid autobiographical reflection on his life from his California childhood through his studies at USC and the US Air Force Academy through his decorated and distinguished service punctuated by seventy-three months in captivity in a brutal North Vietnamese POW camp. This riveting book offers a deeply personal account of an Air Force pilot’s experience in the Vietnam War and its aftermath.

John Fer, Colonel, USAF-Retired, a highly decorated former pilot in the US Air Force who was shot down while flying his fifty-fourth mission near Hanoi and became a prisoner of the North Vietnamese for more than six years, went on to serve a total of twenty-eight years before retiring to a fourteen-year career as an elementary school principal and now resides in Maryland with Nancy, his wife of forty-six years, with whom he shares three grown children, has completed his new book “Trampling the Serpent: Vietnam POW- Revealing True Character”: a gripping and potent autobiography of his life before, during, and after his distinguished military service.

Vietnam is sometimes called the land of the rising serpent, or dragon, because its geographical landmass resembles a serpent (or dragon) in an upward configuration. In this book, taken from Colonel Fer’s personal experience of more than six years of Communist incarceration at the hands of the North Vietnamese, one learns of his surprising, actually shocking, awakening from the idyllic world of an idealistic, future-oriented combat pilot backward into the ancient world of warfare, where brutality toward POWs was the norm. Wounded by shrapnel when his EB-66C aircraft was shot down by surface-to-air missiles on February 4, 1967, he recounts his seventy-three months of captivity, which brought him face-to-face with mistreatment and deprivation and a Communist charge that he was a war criminal and subject to tribunals. It was also a world of deprivation that ignored any considerations of treatment according to international diplomatic agreements or international humanitarian law.

A bachelor when he was captured and denied any communication with them for over three years, Colonel Fer articulates his parents’ actions in trying to learn his fate for the nearly four years it was unknown to them. Throughout his imprisonment, his resistance to brutal treatment and intense Communist attempts to indoctrinate him with anti-Americanism, Colonel Fer relied on his three faiths: in God, in America, and in his fellow POWs. The release of the POWs in 1973 was a joyous international event of immense proportions, and he describes his return to America on March 8, the attention, and the numerous requests for speaking engagements and other public appearances. The events of his return also eventually brought his marriage to Nancy, whom he still holds in great reverence. Colonel Fer describes his experience as a POW as “the best thing that ever happened to [him]” because it brought clarity of how to better understand America and its people.

Readers who wish to experience this engaging work can purchase “Trampling the Serpent: Vietnam POW- Revealing True Character” at bookstores everywhere, or online at the Apple iTunes Store, Amazon, Google Play, or Barnes and Noble.