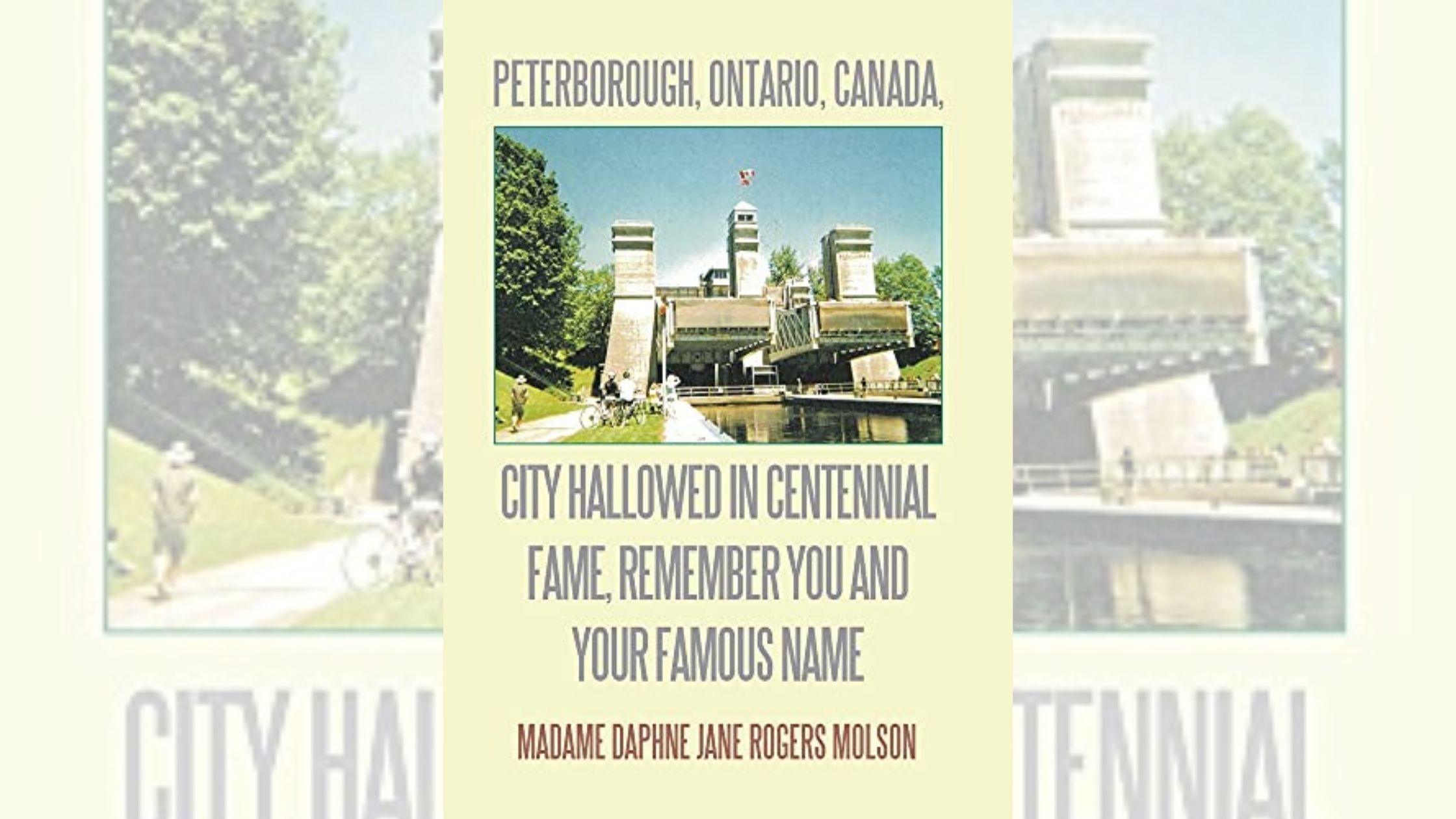 Peterborough, Ontario, Canada, is renowned as a city hallowed in centennial fame, for it contains the world’s most famous highest hydraulic world wonder, the Peterborough Lift Lock, Lock 21 of TrentSevern Waterway, that was engineered by Madame Daphne Jane Rogers Molson’s great-great-uncle, Richard Birdsall Rogers and opened July 9, 1904. It celebrated its centennial on July 9, 2004. The City of Peterborough, Ontario, Canada, was incorporated its city the on July 1, 1905, on Dominion Day, and it celebrated its centennial, July 1, 2005.