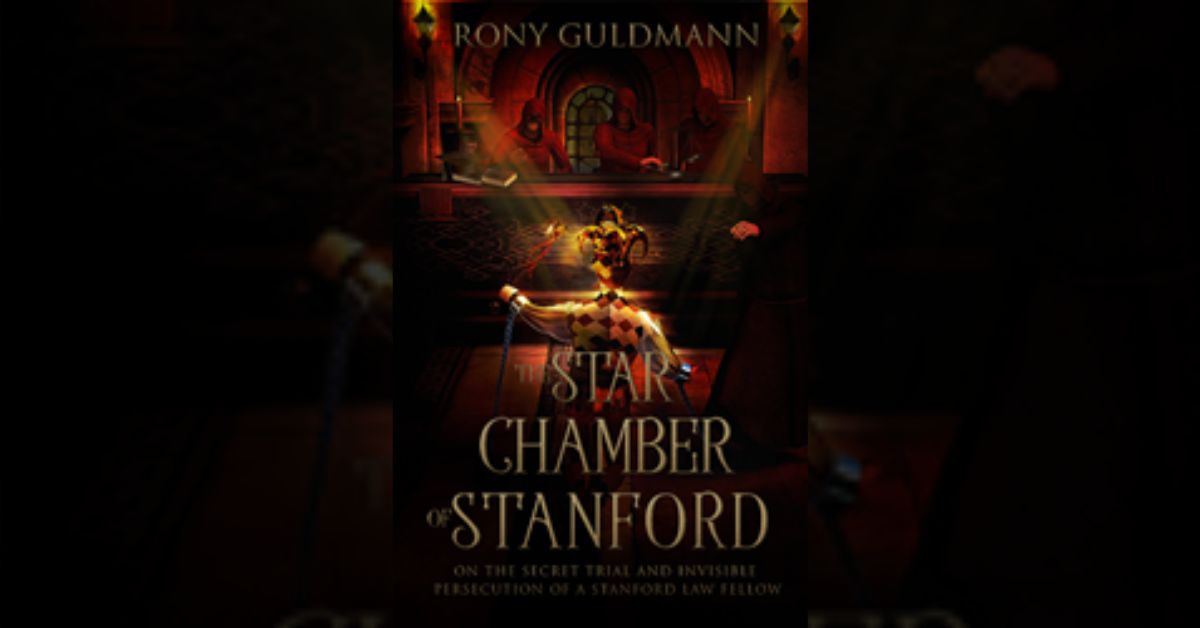 Author contends that his encounter with Sam Bankman-Fried’s academic superstar parents can shed light on the cultural roots of the former crypto mogul’s story.

New York attorney and philosophy PhD Rony Guldmann has released an academic memoir chronicling his ancient feud with Stanford Law professors Joseph Bankman and Barbara Fried, the parents of controversial FTX founder Sam Bankman-Fried (aka SBF). The memoir is titled The Star Chamber of Stanford and recounts Guldmann’s tumultuous time working among the elites of Stanford Law, where he was Bankman and Fried’s mentee, first as a student and then as an academic fellow. The association began when Guldmann’s term paper, Conservative Claims of Cultural Oppression, captured Bankman’s and Fried’s interest, prompting them to offer him a fellowship to stay on at the law school after graduation.

Guldmann details how his resistance to his oppression by academia eventually frayed the relationship, precipitating tribulations that he believes revealed the cultural pathologies of his elite academic milieu. In this way, the memoir offers up “a philosophical argument through the tale of my convoluted association with the Bankman-Fried power couple.” Naturally, the story is narrated from the author’s own perspective, which is expressed through the memoir’s many rhetorical flourishes (including the title itself), but Guldmann clarifies at the outset that he does “not advance a one-dimensional victim-villain narrative” with him “occupying the moral high ground.” He assures readers, “I have done my utmost to give the other side its due within the bounds of my worldview, to which end I scrutinize myself as vigorously as I do any other party.”

Guldmann had been penning The Star Chamber of Stanford for over a decade before it finally appeared on Amazon in April 2022, half a year before SBF’s spectacular fall from grace. He remarks that “it’s pure serendipity that my former advisers should be thrust into the national spotlight just six months after the memoir’s belated release—utterly uncanny, just like my story itself.”

This surprisingly timely book about the author’s encounter with SBF’s parents can help shed light on the deeper cultural roots of SBF’s problematic rise and fall. Guldmann surmises that Bankman and Fried “were as blindsided as anyone” by SBF’s downfall and had been “seriously committed to cultivating their offspring’s moral capacities.” Even so, Guldmann posits that SBF’s contradictions are a product of the elite dysfunctions in which SBF’s Stanford upbringing marinated him, dysfunctions that were also crystalized by the author’s own experience at Stanford.