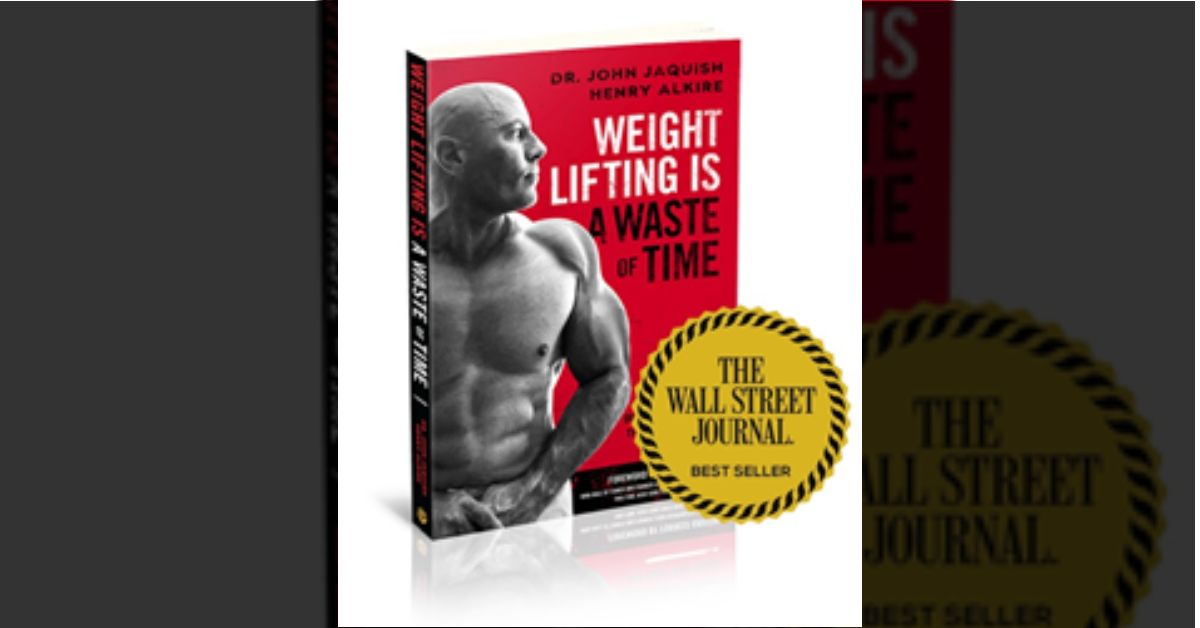 New Zealand announced last month a plan to begin taxing farmers for animal burps, a world-first move that has angered many farmers. Scientist and researcher Dr. John Jaquish discusses why this is ludicrous.

Scientist, researcher, and bestselling author, Dr. John Jaquish wishes to go on record in the matter by saying the claim that burping cows are responsible for increasing planetary greenhouse gasses is 100% spectacularly false (Pure BS).

“ALL plant matter releases methane as it breaks down, therefore animal digestion has nothing to do with increased methane in the atmosphere,” says Jaquish. “This reinforces the idea that methane is a naturally occurring gas and we shouldn’t worry about naturally-created levels. Certain industries do create methane at a larger scale, and they, not the cows, must be the focus of discussions relating to environmental concerns.”

Christine Baes, Professor in the Department of Animal Biosciences at the University of Guelph in Ontario, Canada, provides additional insight:

“The actual amount of methane released from a single blade of grass wouldn’t change if it were just left to decompose, or if it were eaten by a cow and then digested by the bacteria in their gut. The only difference is that the methane would be released more quickly by a cow or other ruminants (animals that acquire nutrients from plant-based foods with the help of microorganisms).”

The precise amount of methane that different bacteria release (whether in a cow’s digestive system, a person’s digestive system, or in the field) is an area of ongoing research. Some scientists estimate that a single cow can emit up to 100 kg of methane per year and the 3.5 billion ruminants raised as livestock worldwide may generate about 6% of anthropogenic greenhouse gas emissions, (according to the Food and Agriculture Organization of the United Nations). This is a falsified number, as was shown in a 1995 study showing gas from cows is only totaling 2% over the next 50 to 100 years. (1)

Decomposing plants release methane, but no more or less than cows.

About John Jaquish, PhD
Scientist, inventor, and author John Jaquish, PhD. has spent years researching and developing improved approaches to health. He is the inventor of the bone density-building medical technology OsteoStrong and the creator of the variable resistance X3 exercise system for accelerated muscle development. Dr. Jaquish’s methods are used in training the world’s most elite athletes, including the Miami Heat, various NFL and NBA players, MMA champions, and members of the US Olympic team. His book, Weightlifting is a Waste of Time – So is Cardio, explains his non-conventional approach to human physiology and is a WSJ Bestseller.