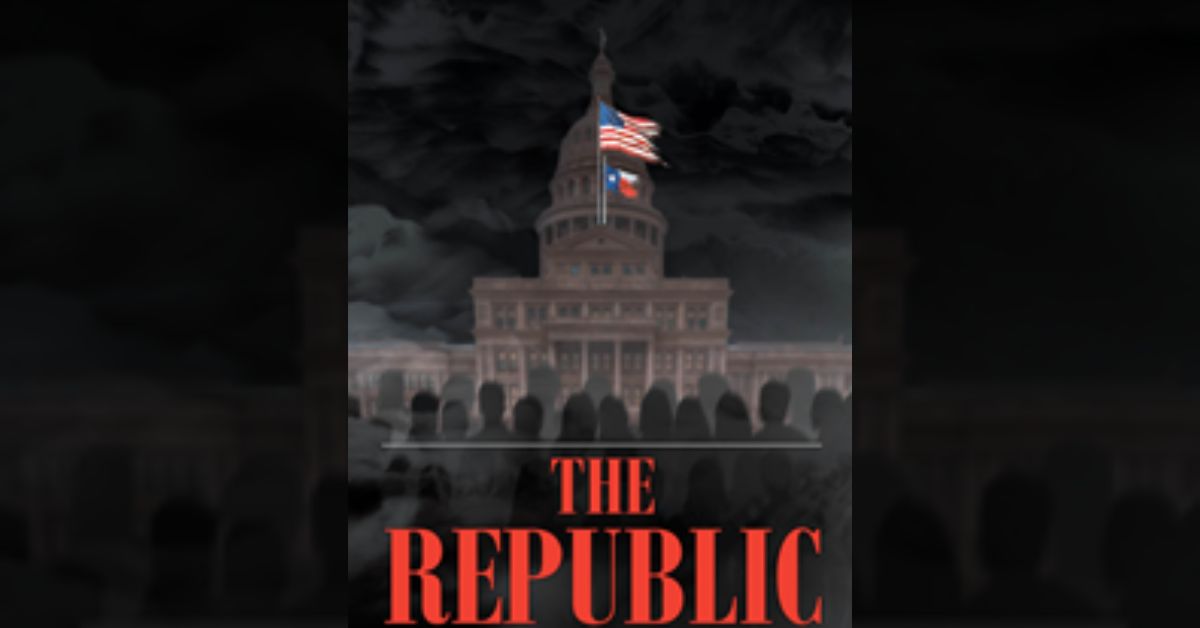 Recent release “The Republic” from Page Publishing author Jonathan Cook is a riveting novel centered on a sinister plot to utterly transform government of the United States into a Marxist dictatorship. An unlikely group of patriots uncovers the treasonous plans and works toward preserving the founding principles of America in a new nation.

Jonathan Cook, a Vietnam veteran and father of two who enjoyed a long and successful career in business serving as president of divisions of five companies in the US and Australia and now enjoys his retirement in Texas with his wife of over fifty years, has completed his new book “The Republic”: a gripping and potent work that keeps the pages turning until its dramatic conclusion.

A world-famous black civil rights attorney has uncovered a sinister plot to undermine and overthrow the US government and replace the existing republic with a Socialist/Marxist-style government. He is assisted in his efforts to expose the World Order Syndicate by a gay female Department of Justice attorney and two unwitting Harvard law students.

The fast-paced story moves from the Texas Hill Country to Boston to Washington, DC, to New York City and several locations in between. While it is a work of fiction, it is based on the political discourse and rancor taking place in the current political environment. Are the extreme political positions being discussed today just a maturation of random events and circumstances, or are they part of a long-term strategy that began in the 1950s in colleges and universities? Is there a World Order Syndicate made up of billionaires and neo-Bolsheviks who have been promoting and financing this effort with the final objective of replacing US capitalism with a Socialist/Marxist government?

With the unstoppable move to the far left, Texas becomes the focal point of establishing a government that maintains the values and bill of rights the constitution provides its citizens. This secession effort to form a new republic in Texas is met with strong resistance, betrayal, and unthinkable violence from the establishment, with the ultimate success always in doubt.

Readers who wish to experience this engaging work can purchase “The Republic” at bookstores everywhere, or online at the Apple iTunes Store, Amazon, Google Play, or Barnes and Noble.