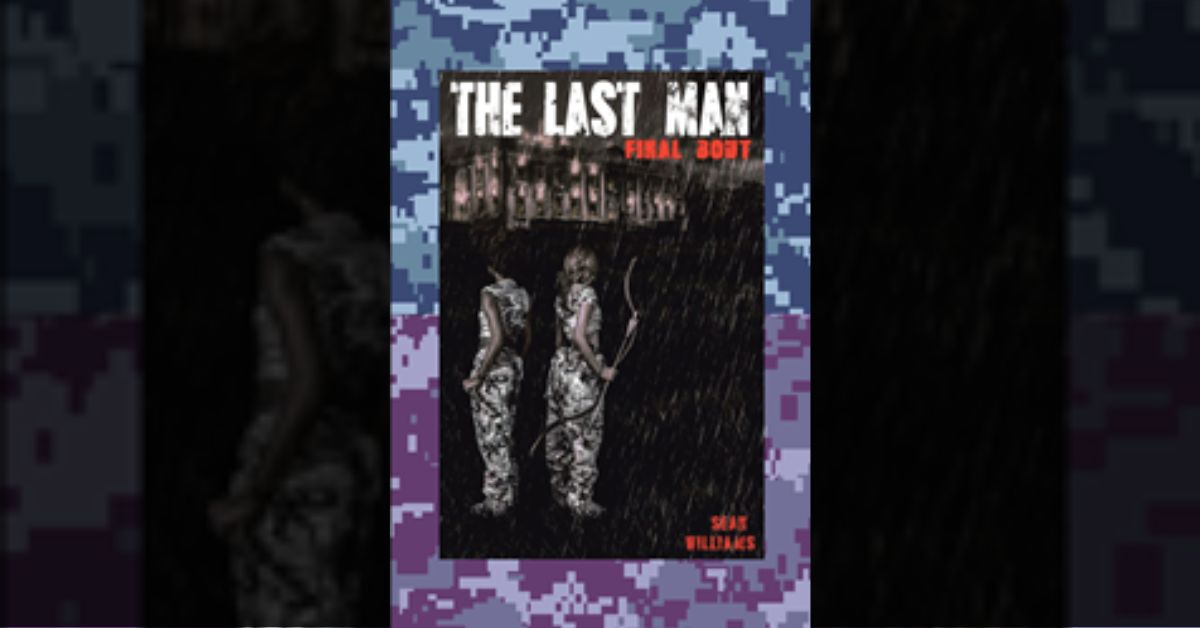 Recent release “The Last Man: Final Bout” from Page Publishing author Sean Williams is a stunning and engrossing narrative that transports readers to the heart of an ongoing struggle for freedom. Centered around a young man named Ian, who leads the fight against the dangerous theory of Femtheism, readers will witness the ultimate battle to save America from those who seek to destroy it.

Sean Williams, who finds fulfillment in storytelling, has completed his new book “The Last Man: Final Bout”: is a captivating thriller that follows a group of heroes who call themselves the Pirate Army as they make their way to defeat their ultimate enemies to save America and free its people from bondage.

“In the searing finale to the ‘Last Man’ trilogy, Supreme Commander Ian stands up for his country and his family as the war rages on!” writes Williams. “The fight marches right up the East Coast straight into Washington, DC, where the Pirate Army and new warriors they meet along the way make their final stand to defend freedom against the Femtheist Herself, Wilma the Wicked, and Artemis the Killer Huntress.

“In order to make the ultimate defense, Ian must fight harder than ever before, learn how to break through the boundaries of his own body, and test the limits of the people who are fighting with him. But when the bullets run out and the body count rises, will Ian, Mandy, Lee, and their fellow generals find a way to save the country they know and love? Pick up ‘Final Bout’ today, and take a final stand against the tyranny of Femtheism!”

Published by Page Publishing, Sean Williams’s epic conclusion to the Last Man trilogy will leave readers on the edge of their seats and surprising twists are revealed, and loyalties will be tested. Expertly paced and full of suspense, “The Last Man: Final Bout” explores the lengths to which true heroes are willing to go to save the country they love and remain with readers long after its stunning conclusion.

Readers who wish to experience this mesmerizing work can purchase “The Last Man: Final Bout” at bookstores everywhere, or online at the Apple iTunes Store, Amazon, Google Play, or Barnes and Noble.