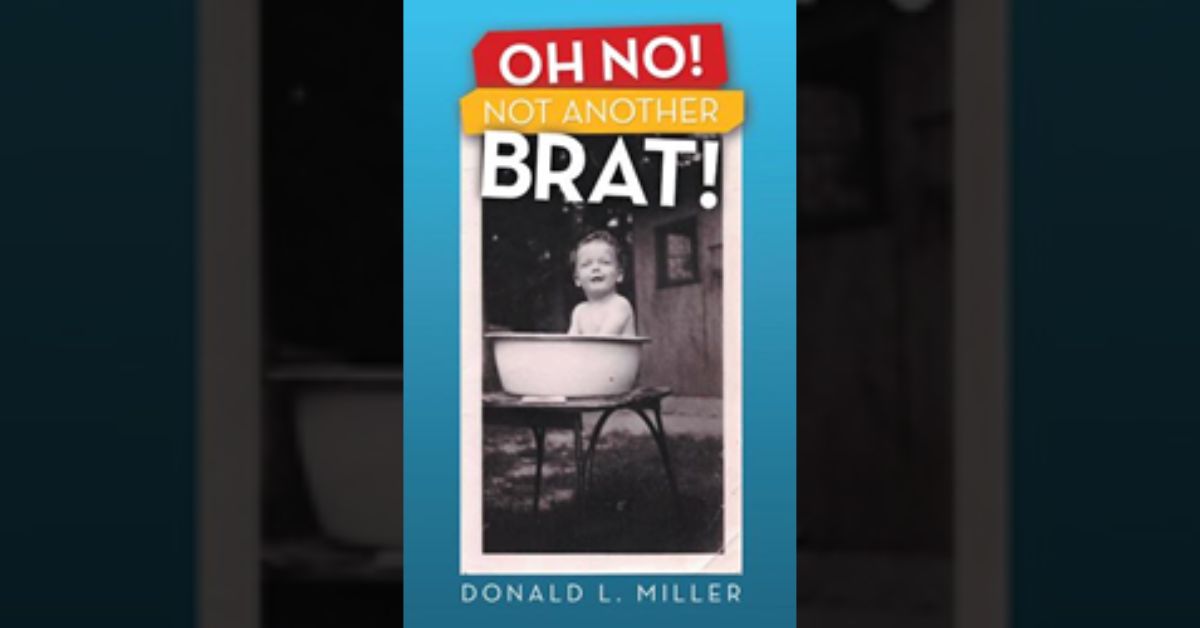 Donald L. Miller announces the release of ‘Oh No! Not Another Brat!’

Donald L. Miller announces his entry into the publishing scene with the release of “Oh No! Not Another Brat!” (published by Archway Publishing) as he looks back at the obstacles he has overcome and the lessons he has learned along the way.

In 1956, at age 14, Miller ran away from home with his younger brother after a one-way argument with his father. After years of abuse, neglect and a family with no love, this incident broke the camel’s back. The next day, he stole $35 from his father’s drawer before telling his mom of his runaway plans. The plan was to ride their bikes from Illinois to Florida, unbeknownst to them, a pedophile killer lurked the streets of Chicago.

At 18, Miller found an escape – he dropped out of school to join the Navy, where he met many other challenges. He was first stationed in Hawaii, right after it had become a state, and was attacked by a huge, crazed Samoan man. Several years later, he got into a major argument with his wife and took off with the family car. He went to Hollywood, California to find his sister, even though he did not know her last name or where she lived. A miracle occurred when he got there. Now at age 80, Miller is going through his toughest challenge: caring for his wife of 61 years, who is struggling with the last stages of dementia and under hospice care.

“I believe my life story is unique. I survived a crazy life and lived to tell about it. There are scenes which are unbelievable. There is adventure in it,” Miller says. When asked what he wants readers to take away from the book, he answers, “I think they will be happy they read it. If it were not my story, I would love it. Near death experiences and miracles to boot.” Part of the proceeds from this book will be donated to the Alzheimer’s Association. For more details about the book, please visit https://www.archwaypublishing.com/en/bookstore/bookdetails/841499-oh-no-not-another-brat

About the Author
Donald L. Miller was born in 1942 during World War II. He was the eldest of eight children and mostly raised himself. He had a passive mother who was always too busy taking care of babies and an abusive father who had no interest in his children. He served in the Navy and is a devoted fan of the Chicago Cubs.