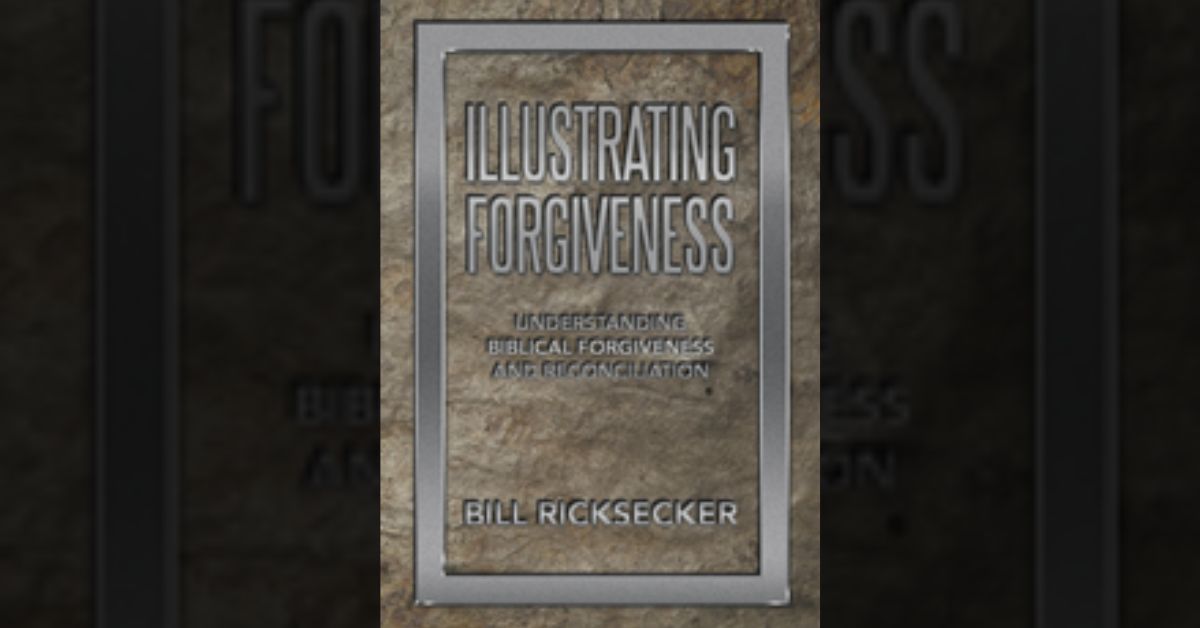 Bill Ricksecker was going through a dispute with his local church; he was an outcast, labeled a heretic and his pastor was unforgiving of him, all because of one subject: biblical forgiveness. Taking this experience and using it as fuel, Ricksecker was inspired to write “Illustrating Forgiveness: Understanding Biblical Forgiveness and Reconciliation.”

Ricksecker believes that there may be some unanswered questions about forgiveness after his first book “Desperation of Doctrinal Reformation”. Over the course of nine chapters, Ricksecker threads the needle between granting forgiveness too early and withholding forgiveness.

“Granting forgiveness too early releases the guilty party from any responsibility for their actions,” Rickecker said. “While withholding forgiveness may cause us to become bitter within ourselves.”

“Society has become more focused on self rather than the concern for others,” Ricksecker said. “We have become selfish rather than selfless.”

About the author
Ricksecker earned his Bachelor of Divinity from Christian Leaders Institute in 2021 with plans to on pursuing his master’s degree. Bill currently works in a plastic factory full-time. He is the CEO and founder of Christian Cornerstone 412 Ministries where he strives to train and equip the next generation of godly ministers in spreading the gospel. To learn more, please visit https://www.westbowpress.com/en/bookstore/bookdetails/838792-illustrating-forgiveness.