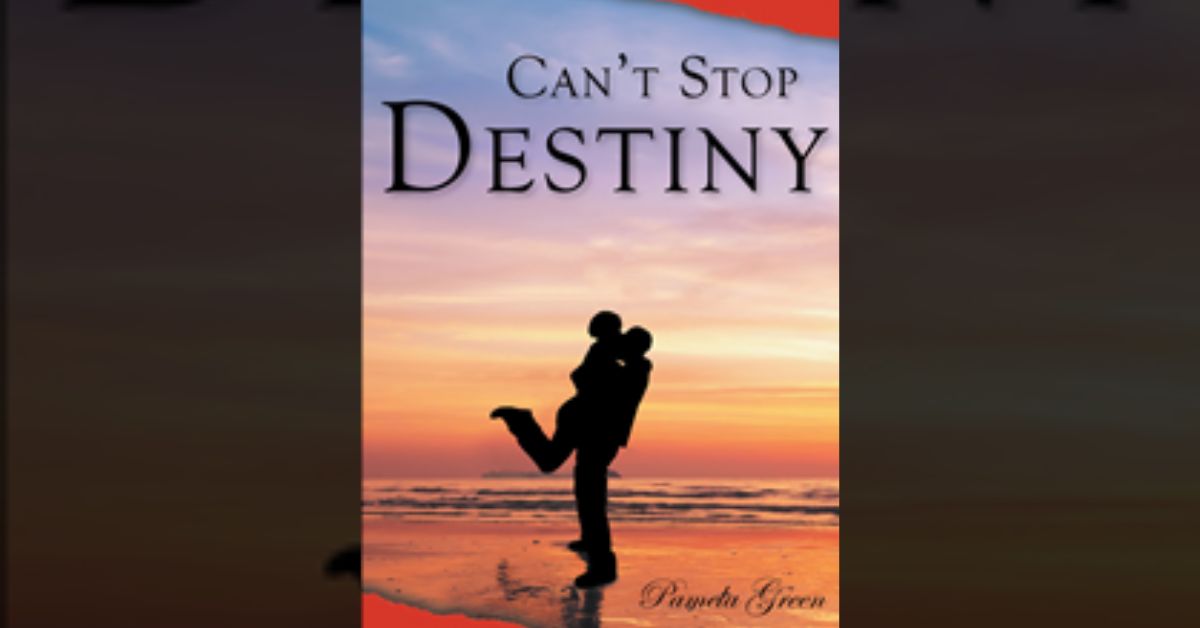 “Can’t Stop Destiny”: an exciting journey of faith, home, and unexpected love. “Can’t Stop Destiny” is the creation of published author Pamela Green, a wife, mother of seven, and grandmother of six beautiful grandchildren. She has worked for one of the largest school districts for twenty-one years.

Green shares, “Elisa Martin, young and driven, knew since her youth what she wanted, and she went after it. Raised with the finer things in life, it gave her the drive to push for her dreams. Then she met the young and also driven Mr. William Harris. As he walked into her class, she knew, as her teacher, she had to love him from afar.

“As he walked into his classroom and when he saw Elisa Martin, his heart stopped because of her beauty. He knew she was not the average student. They both had a passion that they decided to keep under control. William allowed her to become his teacher assistant. When he tried to let her know how he felt on her graduation night, he realized that it must just be a figment of his imagination. So he moved to Paris and became a professor, meeting many women, but the love in his heart for Elisa Martin would not leave. And even though she had accomplished all she had strived for—being a college graduate at the University of Tallahassee as a doctor and having her own company—she could not deny the feeling she felt for William, the love of her life. They both finally decided that they knew what they were missing—destiny!”

Published by Christian Faith Publishing, Pamela Green’s new book will have readers racing to see if fate will win out between a pair of star-crossed lovers.

Green presents a romance for the ages within the pages of this enjoyable and lighthearted fiction.