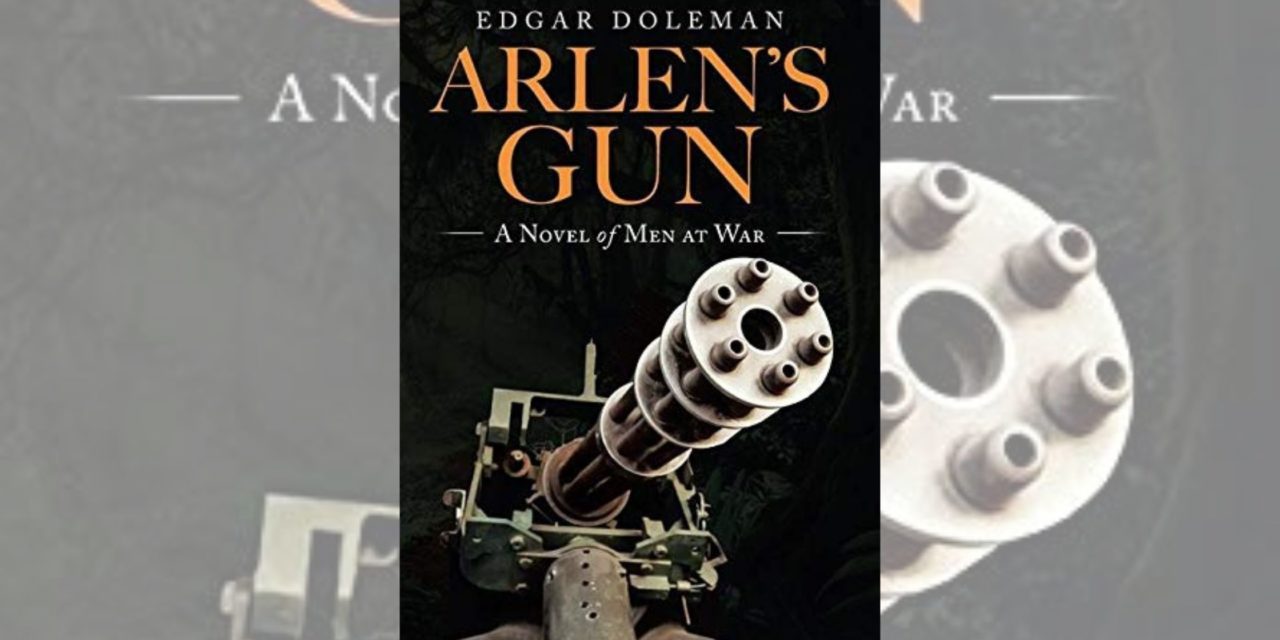 Edgar Doleman served in the military for 20 years. Upon his retirement from a second career in information technology, he felt an urge to write about the war, not so much about his own experiences but about the amazing character of the men who fought it which resulted in the novel, “Arlen’s Gun: A Novel of Men at War” (published by AuthorHouse).

Arlen Washington, an alienated young airman serving as a gunner on an Air Force AC-47 gunship that is hit and crash lands in no man’s land. It is the monsoon season, weather grounds the rescue helicopters, and the crew is rescued by an Army unit. Events strand him with his rescuers, soon caught up in desperate battles where the airman gradually discovers that brotherhood, not his self-centered alienation is the path to life.

“We live in a self-centered society and this book shows through the crucible of combat that the self is most profoundly expressed through acts of compassion and empathy that ultimately create courage,” Doleman says. “Both combat veterans and former anti-war protesters will find this story realistic and revealing of what men experienced in battle and how they reacted.”

The publication of “Arlen’s Gun: A Novel of Men at War” aims for readers to realize that in spite of everything, people will still be good at heart. For more details about the book, please visit https://www.authorhouse.com/en/bookstore/bookdetails/822367-arlens-gun

Edgar Doleman, veteran of a 20-year career as an infantry officer, served in Berlin, Korea, various posts in the U.S. and two tours in Vietnam. Prior to his first tour in Vietnam, Doleman commanded a basic training company where young draftees and volunteers transitioned from being civilians to being soldiers; from being kids to being men. During the war, he commanded an air cavalry infantry company, served on a division intelligence staff and as an advisor to a South Vietnamese infantry battalion. After his service, he wrote “The Tools of War,” one of the Time-Life series, “The Vietnam Experience” and “Arlen’s Gun: A Novel of Men at War.”

AuthorHouse, an Author Solutions, Inc. self-publishing imprint, is a leading provider of book publishing, marketing, and bookselling services for authors around the globe and offers the industry’s only suite of Hollywood book-to-film services. Committed to providing the highest level of customer service, AuthorHouse assigns each author personal publishing and marketing consultants who provide guidance throughout the process. Headquartered in Bloomington, Indiana, AuthorHouse celebrates over 23 years of service to authors. For more information or to publish a book visit authorhouse.com or call 833-262-8899. 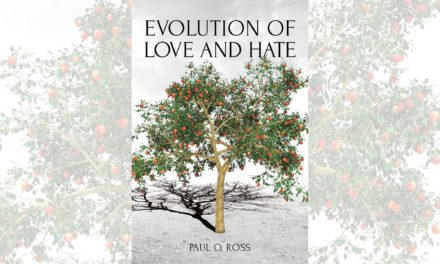 Paul O. Ross’s newly released “Evolution of Love and Hate” is a creative and thought-provoking opportunity for personal growth 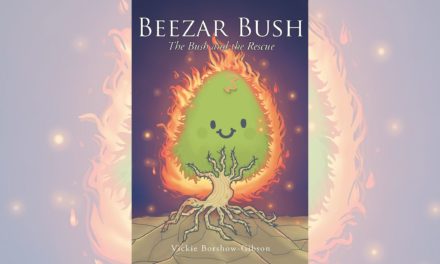 Vickie Borshow-Gibson’s newly released “Beezar Bush: The Bush and the Rescue” is a creative tale of the Book of Exodus 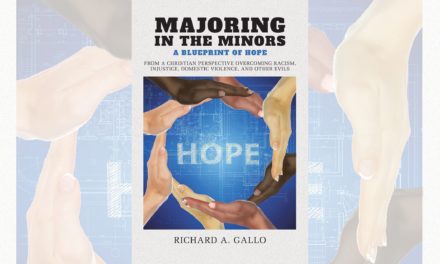 Richard A. Gallo’s newly released “Majoring in the Minors: A Blueprint of Hope” is a compelling exploration of common societal issues faced today