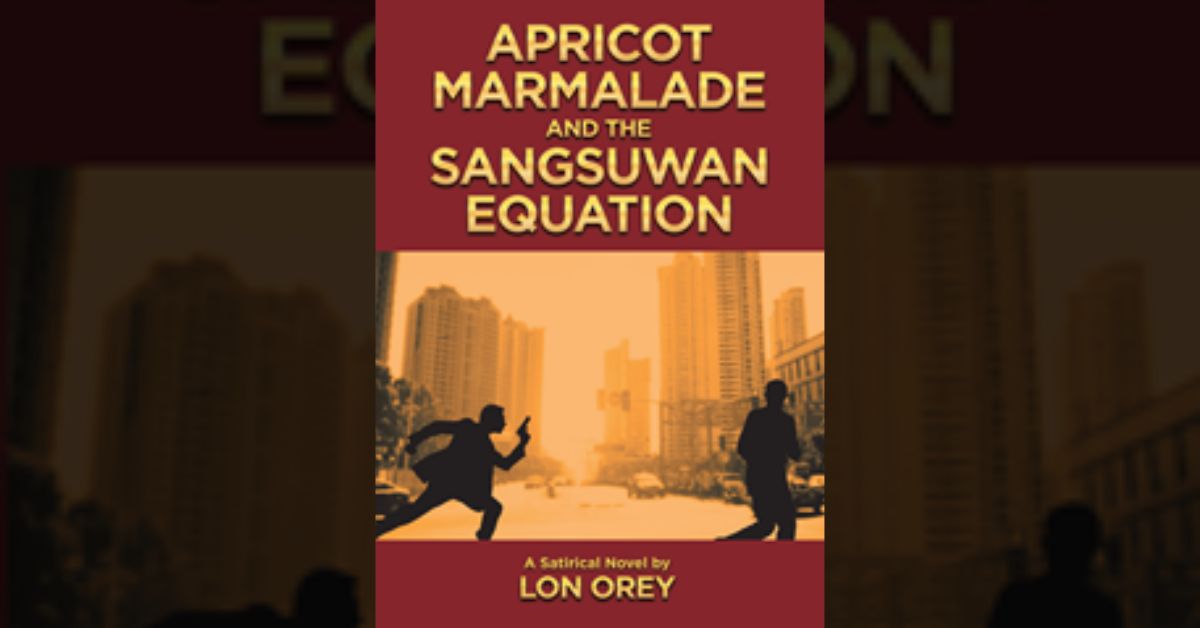 Recent release “Apricot Marmalade and the Sangsuwan Equation” from Page Publishing author Lon Orey is a riveting thriller that centers around a group of special agents who find themselves up against a dangerous enemy who threatens to destroy an entire city if his demands are not met. Facing a nuclear attack, agents Reynolds, Bonner, Wilson, Dunn, and Cooper must work quickly to prevent disaster.

Lon Orey, who served for three years in U.S. Military Intelligence during the late sixties and currently resides in California with his wife, Shirley, and their Golden Doodle, has completed his new book “Apricot Marmalade and the Sangsuwan Equation”: a captivating mission of five special agents who must utilize all their talents to prevent nuclear devastation.

“Well, those Apricot Marmalade guys are at it again!” writes Orey. “In this sequel to ‘Apricot Marmalade and the Edmondson Transmittal’, Special Agents Reynolds, Bonner, Wilson, Dunn, and Cooper are again matching wits with KGB spies and other enemy agents in Thailand during the Vietnam War, with the battleground practically next door. Ed Reynolds faces new challenges that keep him on his toes but seemingly just one step ahead of a court martial. Irv Bonner gets a new assignment in the northern part of the country that puts his life at risk but also brings him a chance at a meaningful romance. The team’s biggest challenge in this go-around is to track down a physics graduate student who is intent on developing a nuclear device. His plan: to threaten a major Thai city with extinction, unless his demands are met. The group is racing against the clock to stop tens of thousands of innocent people from being vaporized.”

Published by Page Publishing, Lon Orey’s satirical, yet enthralling, tale will capture the imaginations of readers everywhere as they find themselves transported to a world of high stakes military missions against dangerous foreign enemies. Full of suspense and shocking twists at every turn, Orey weaves an action-packed narrative that is sure to leave readers on the edge of their seats right up until the very end.

Readers who wish to experience this mesmerizing work can purchase “Apricot Marmalade and the Sangsuwan Equation” at bookstores everywhere, or online at the Apple iTunes Store, Amazon, Google Play, or Barnes and Noble.