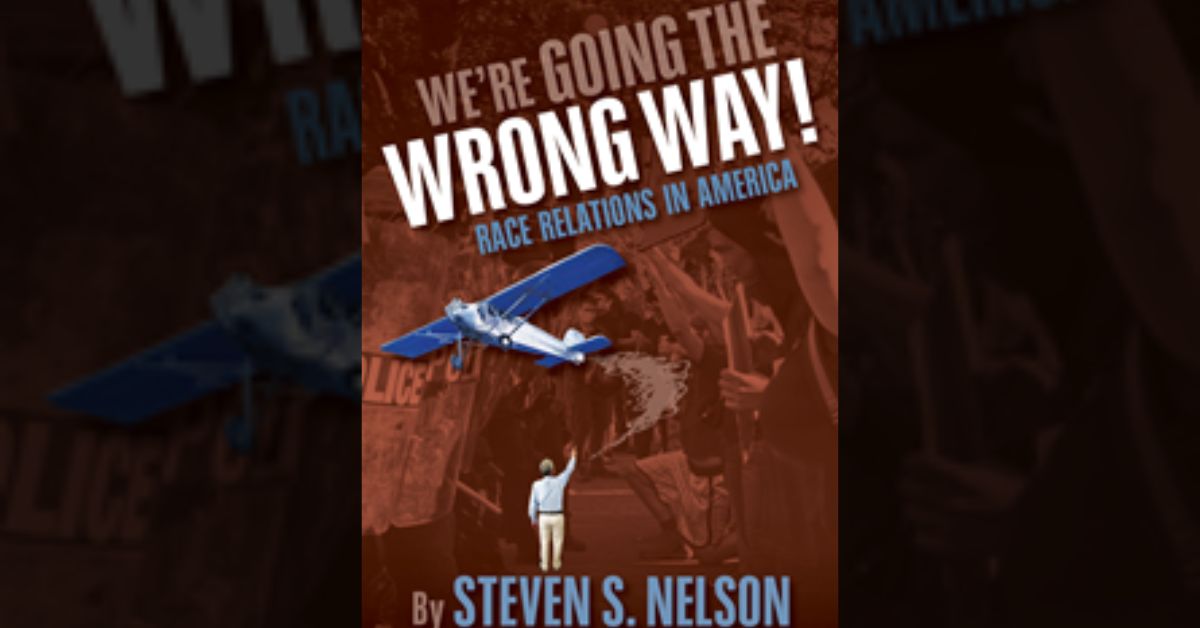 It is no mystery that black and white relations in America have been strained over the past couple of years, and that is not new to Nelson, who grew up Caucasian in Memphis in the 1960s. He has seen this divide before and he does not want to continue down our country’s current path of distrust and dysfunction. Nelson’s goal is a lasting bond, and he believes that it is possible through healing.

“My life experience’s from early childhood to the present day have shown me that prejudice, though unfortunate, is universal. Therefore, it must be addressed individually. The last few years have shown that we are needlessly headed towards greater division and resentment,” said Nelson.

Steven S. Nelson was raised in a family business in Memphis, TN. Later on in life as Director of Hunger Concerns for the Southern Baptist Convention’s ERLC, he visited dozens of sites in the US and around the world. Nelson and his wife Marty share two grown children, two grandchildren and a farm in Portland, TN. He continues to write, preach and serve in pastoral care, as well as swimming and fishing with his grandkids.

Xulon Press, a division of Salem Media Group, is the world’s largest Christian self-publisher, with more than 15,000 titles published to date. We’re Going the Wrong Way! is available online through xulonpress.com/bookstore, amazon.com, and barnesandnoble.com.