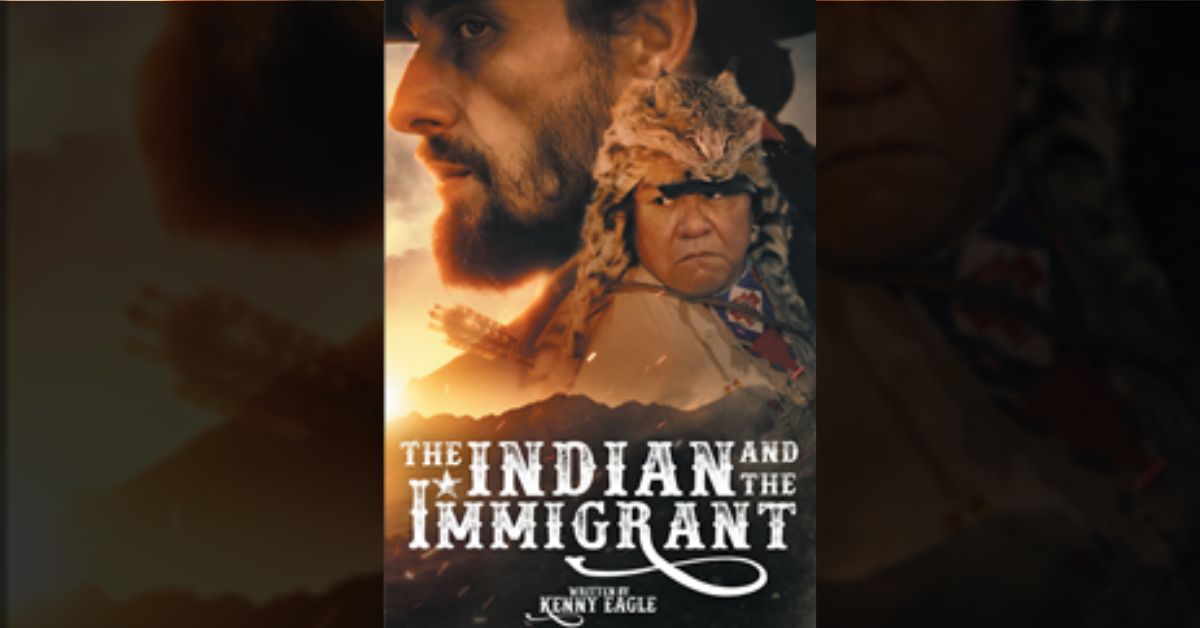 Recent release “The Indian and the Immigrant” from Page Publishing author Kenny Eagle is a riveting story of a young immigrant who arrives in America during the 1800s, hopeful to pursue his American dream. But as he experiences the bigotry and intolerance people hold for immigrants, Sheffy is forced to live on his own, making an unlikely friend along the way.

Kenny Eagle has completed his new book “The Indian and the Immigrant”: a stirring tale that follows a naive immigrant attempting to find his place in 19th century America, and the circumstances that lead to his befriending a Native American in the Old West.

“This book takes place in the 1800s when the Native Americans were fighting for their way of life,” writes Eagle. “During this time, many immigrants were arriving in America. This immigrant’s name is Sheffy. He, too, had a dream of coming to America and saved all his money to start a new life in the free world. He would soon realize it would not be as easy as he hoped it would. From the day he left his loving parents with emotional hugs to travel a long distance in order to get on a cargo ship that he heard was destined for America. Things began going wrong as soon as he tried to board the ship. After many hurdles and setbacks, he finally arrived. He was told that new towns out west were forming because the railroad was building stations out west in small towns, and this might be a good place to start a saloon with gaming. This was his dream! He soon found out that small towns did not accept strangers well. He got set up by bad locals, and before he knew it, he was running for his life! Not knowing anything about the region, he ran smack into Indian country! While trying to gather himself in a makeshift camp, a very wise brave named Good Crow happened upon him and was carefully watching his every move. He planned on killing him if he showed any threat. After carefully watching him for a few days, Good Crow realized this man is not acting the way the outlaws acted and could not figure out why he was alone. He soon realized why when outlaws catch up to him. This was where two of the most unlikely people become friends by accident.”

Published by Page Publishing, Kenny Eagle’s captivating story will transport readers back through time as they experience what life was like as Americans expanded west, encroaching on Native lands and ostracizing those who were different from them. Expertly paced and character-driven, readers of all backgrounds will discover a heartwarming story of friendship and understanding as Sheffy and Good Crow grow closer in the face of adversity and hardships.

Readers who wish to experience this enthralling work can purchase “The Indian and the Immigrant” at bookstores everywhere, or online at the Apple iTunes Store, Amazon, Google Play, or Barnes and Noble.