Thom Shipley, a resident of Baltimore, has a new book. “Racism: Then and Now” is a memoir of the lasting legacy of bigotry on his formative years in postwar Maryland. 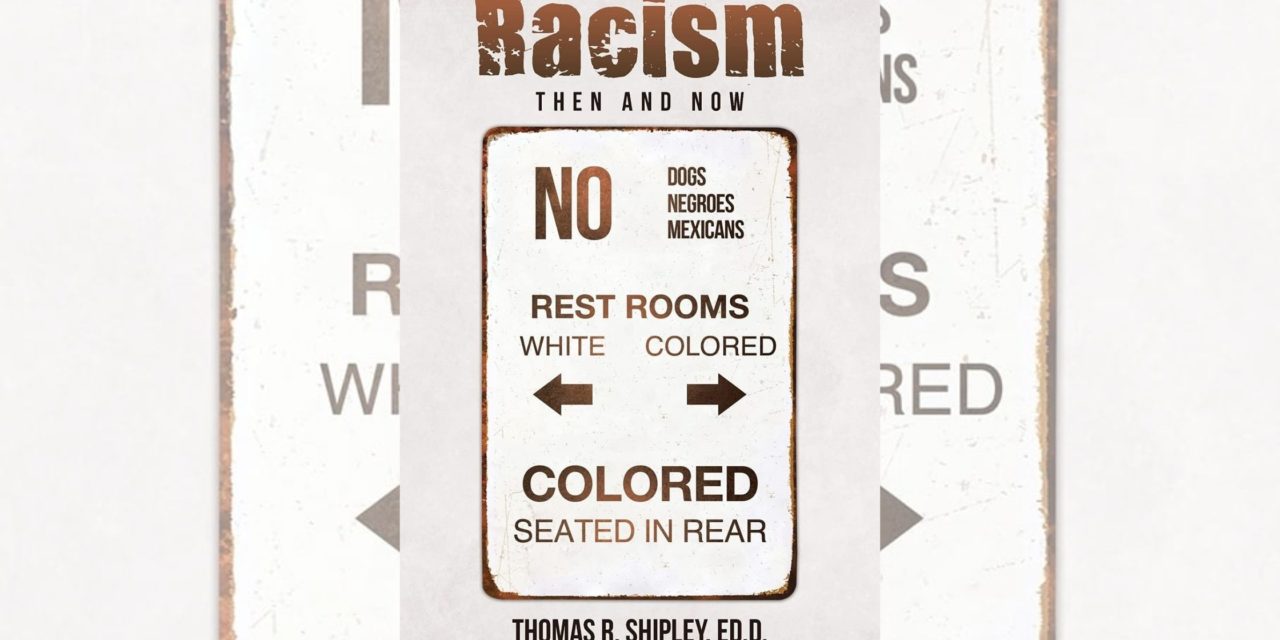 Thomas R. Shipley, a former teacher and administrator who, days after his retirement from the Maryland State Department of Education, embarked on a second career as the executive director of the National Association of Federally Impacted Schools. It was a new association of public schools and reservations, dealing with federal funding for American Indian and military-dependent students. He soon became a consultant to the House and Senate subcommittees on education, and retired in 1988 to become a serial entrepreneur. Thom now volunteers as a mentor in entrepreneurship at the University of Baltimore, and has just completed his fourth book, “Racism: Then and Now,” a wrenching retrospective on his personal experiences as a witness to subtle and overt racism in the Jim Crow era and beyond.

The author writes, “This book is divided into two conspicuously different parts. The first half contains five relevant, true stories, which started me on a thought-path to trying to understand racism as I was living it. The stories took place in the ’40s and ’50s and range from mild to poignant. They are all true and are retold here just as I lived them. Not very long ago, racism of every variety was alive and well in most of the United States. It was a right of privilege, passed on to a large portion of the White community, and it was an unbearable burden, passed on—generation after generation—to what I knew then as the Colored Community. Generation after generation, in every family, the torch was passed. From kitchen table conversations to Supreme Court decisions, racism was passed on. Every child “had to be carefully taught.”

“For more than eighty years, I have watched it morph from subtle acts of noncompliance into violent explosions. I have watched acts from lynching for flirting to murder for being Black. We have had local riots and international demonstrations, and little has honestly changed.”

Published by Page Publishing, Thomas R. Shipley’s engrossing book is a must-read for anyone interested in the legacy of racist attitudes across many facets of American society. Readers who wish to experience this engaging and frequently controversial work can purchase “Racism: Then and Now” at bookstores everywhere, or online at the Apple iTunes store, Amazon, Google Play, and Barnes and Noble. 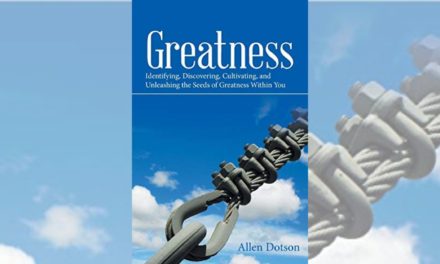 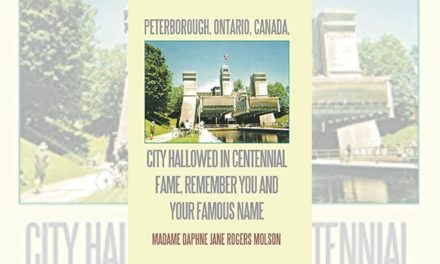 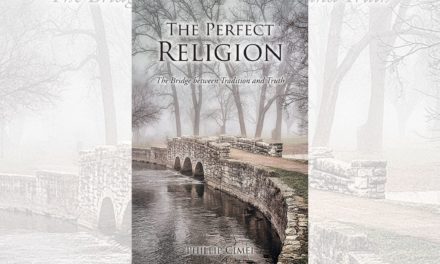 Phillip Cimei’s newly released “The Perfect Religion: The Bridge between Tradition and Truth” is a thought-provoking discussion of biblical truths 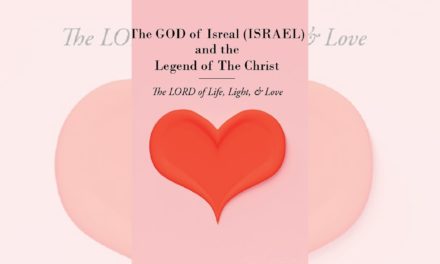 Author Christopher Martin Bauer’s new spiritual book “The GOD of Is real (ISRAEL) and the Legend of The Christ: The LORD of Life, Light, and Love” is now available