Author Fikre Tolossa, Ph.D.’s newly released “Promise Fulfilled” is a screenplay in verse about the life and teachings of Jesus Christ

“Promise Fulfilled”, an epic rhyming play dramatizing the life of Jesus Christ with a unique focus on the role of the Ethiopian Empire in biblical history. “Promise Fulfilled” is the creation of published author Fikre Tolossa, Ph.D., an Ethiopian-born poet-playwright currently serving as professor of humanities at Lincoln University in Oakland, California who earned his doctorate in comparative literature at the University of Bremen, where he taught literature until he moved to the United States. Professor Tolossa has authored numerous literary and historical books and articles, including “Heaven to Eden”, a philosophical dramatic epic in verse composed in the tradition of Dante, Goethe, and Milton. Some of his works have been included in anthologies of Nobel laureates and a few of the world’s prominent figures including Gabriel Garcia Marquez and Javier Pérez de Cuéllar, the fifth secretary-general of the United Nations. A few of his plays have been published and performed in Germany, the USA, and Ethiopia. He has two books of poems in the German language, most of which have been transmitted by distinguished German actors over Radio Bremen, Germany.

This book is an epic drama in rhyming verse about the life and teaching records of the Lord Jesus Christ from His humble birth on earth up to His victorious ascension to heaven. It also throws light on His three and a half years of stay in Ethiopia between the age of twenty-two and twenty-five. It claims that the wise men from the East that took presents to baby Jesus guided by a star were none other than twelve Ethiopian kings whose ancestors had been waiting for the birth of the Messiah for two thousand years. The Bible doesn’t mention where and how in Egypt Jesus, Mary, and Joseph lived. This book does, basing itself on ancient Ethiopian records. It depicts His life as a kid in the Ethiopian community of Amarna, Egypt, and at the bank of the River Nile. It contends that Ruth, the great-grandmother of King David and his mother, Adolia, were all Ethiopians living in Moab in those days. It reveals that six of Jesus’s apostles—including Bartholomew, Matthew, and Thomas—had preached to Ethiopians shortly after the ascension of Jesus.

For additional information or inquiries about “Promise Fulfilled”, contact the Christian Faith Publishing media department at 866-554-0919. 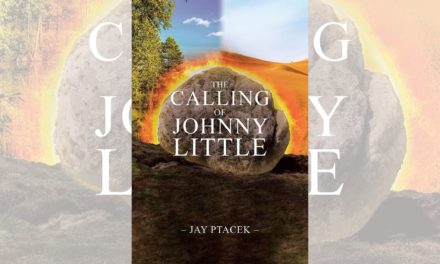 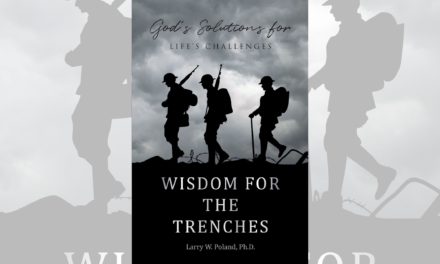 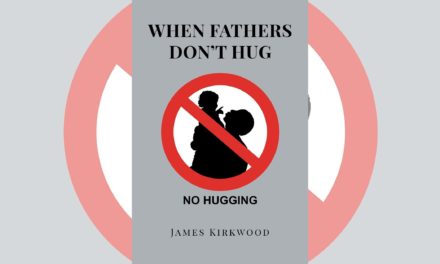 Author James Kirkwood’s new book “When Fathers Don’t Hug” is an inspirational memoir about how fathers may have an everlasting influence on one’s life.