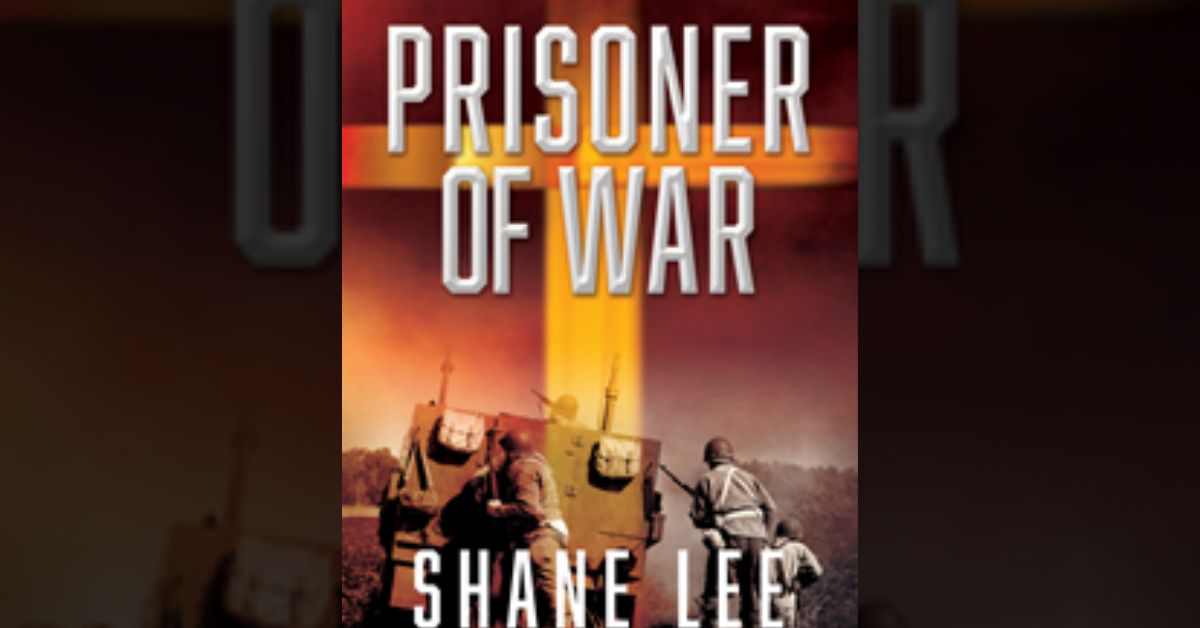 Xulon Press presents an original story that is both analogy and historical fiction.

Hans is a young German officer who believes that fighting the hated Americans is the only way to avenge the death of his best friend. After Hitler’s suicide, he is forced to make an unthinkable decision: surrender or die.

“The main point is in the dedication: This book is dedicated to alcoholics and addicts all over the world who are still looking for their Higher Power,” said Lee.

Shane Lee is the grateful husband of one wife, proud father of two children, and bemused owner of three fish tanks. He served as an officer in his country’s Armed Forces, commanding an infantry platoon before moving on to a medical career. When problems with addiction brought him low, in desperation, he turned back to the God he learned about in his youth but rejected, with results that surprised him and surprise him still.

Xulon Press, a division of Salem Media Group, is the world’s largest Christian self-publisher, with more than 15,000 titles published to date.Prisoner of War is available online through xulonpress.com/bookstore, amazon.com, and barnesandnoble.com.