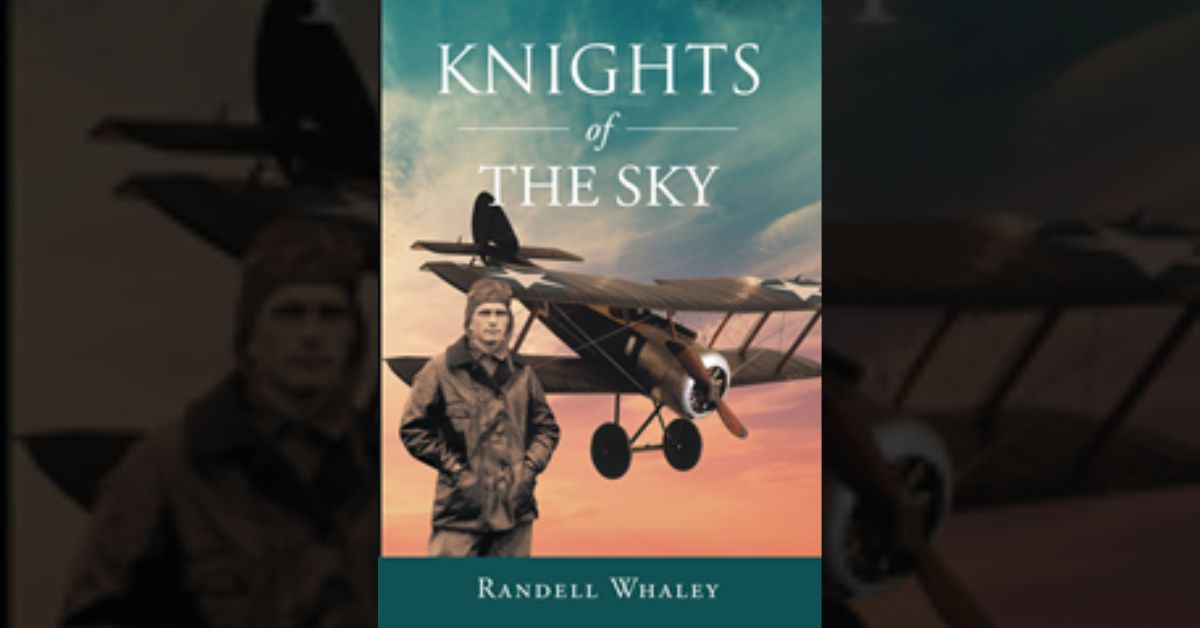 Recent release “Knights of the Sky” from Page Publishing author Randell Whaley follows Jack, a pilot in charge of escorting bomber planes during World War I. Finding himself shot down behind enemy lines, it will take all of Jack’s cunning and strength to make his way back to his own side, traveling in the cover of night to hide from his enemies.

Randell Whaley, who served as a carrier-based naval aviator in Vietnam and worked as a computer programmer and a programming teacher, has completed his new book “Knights of the Sky”: a gripping and compelling tale that follows the efforts of a pilot for the U.S. Army to return to base after being shot down in enemy territory.

“Our hero is an experienced test pilot at the start of World War I,” writes Whaley. “As soon as the US enters the war, he joins the US Army and goes to flight training. After flight training, he is assigned to an air base in France. Then he has to meet the German fighter pilots daily in dogfights over Germany. He also escorts bombers on bombing missions. He also fights the Red Baron! He is shot down behind enemy lines, and traveling by night and sleeping by day makes it back to his own lines! This book is loaded with action! He also has a sweetheart in England who is eagerly awaiting the end of the war.”

Published by Page Publishing, Randell Whaley’s spellbinding tale will keep readers on the edge of their seats as Jack fights his way back home, dodging enemy fire and remaining out of sight as much as possible. full of suspense and riveting action sequences, “Knights of the Sky” is an unforgettable adventure that readers will want to revisit over and over again.

Readers who wish to experience this enthralling work can purchase “Knights of the Sky” at bookstores everywhere, or online at the Apple iTunes Store, Amazon, Google Play, or Barnes and Noble.