Jimmie Lou Smith’s newly released “Chronicles of the Hidden Cave: The Lion of Juda” is an engaging and creative opportunity for biblical study 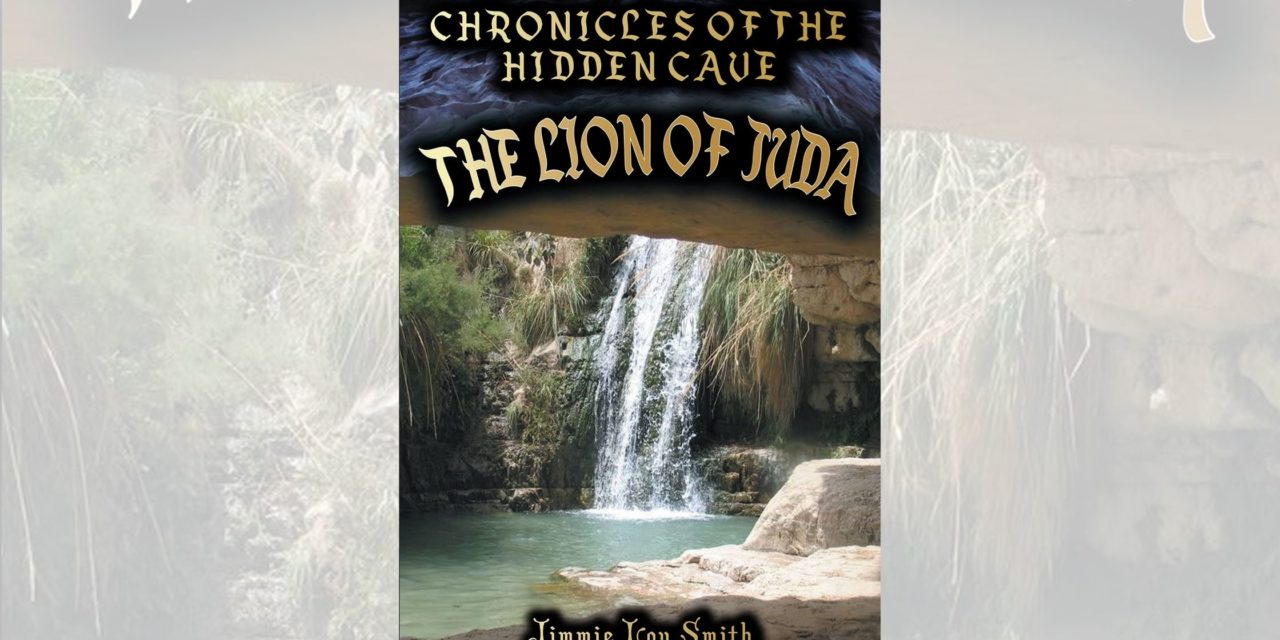 “His special place is an oasis where his ramblings become thrilling adventures. He discovers a cave on a high cliff, hidden by an overgrowth of bushes. He encounters a creature he could never have imagined and a mysterious voice that sends him on missions to authenticate happenings that occurred in the life of Jesus. Along the way, he relives ancient events, meets interesting characters, and gains skills as a secret agent intent on learning truths.

“The discovery of the cave also led him to find an underground chamber that contained chest of artifacts and jugs containing scrolls. Because of its unique characteristics, he called the chamber a magical place and vowed to keep it a secret until someday in the future.

“The fictional tales, which are fanciful and adventurous, will hopefully encourage interest. They are followed by a biblical entry which gives the facts of the story. If I may quote a well-known theologian, Dr. David Jeremiah, ‘The fiction drives the truth into our hearts, and the Scripture behind the fiction drives it into our minds.’”

Balancing the exhilaration of fiction with the importance of the spiritual messages within, Smith presents a wonderfully unique experience in this flagship work.

View a synopsis of “Chronicles of the Hidden Cave: The Lion of Juda” on YouTube.

Consumers can purchase “Chronicles of the Hidden Cave: The Lion of Juda” at traditional brick & mortar bookstores, or online at Amazon.com, Apple iTunes store, or Barnes and Noble.

For additional information or inquiries about “Chronicles of the Hidden Cave: The Lion of Juda,” contact the Christian Faith Publishing media department at 866-554-0919. 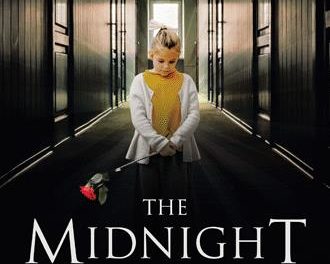 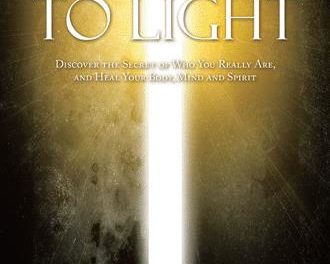 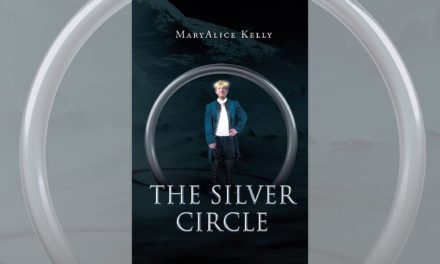 Author MaryAlice Kelly’s new book “The Silver Circle” is a compelling tale of magic, mystery, and friendship in the tiny kingdom of Lamara