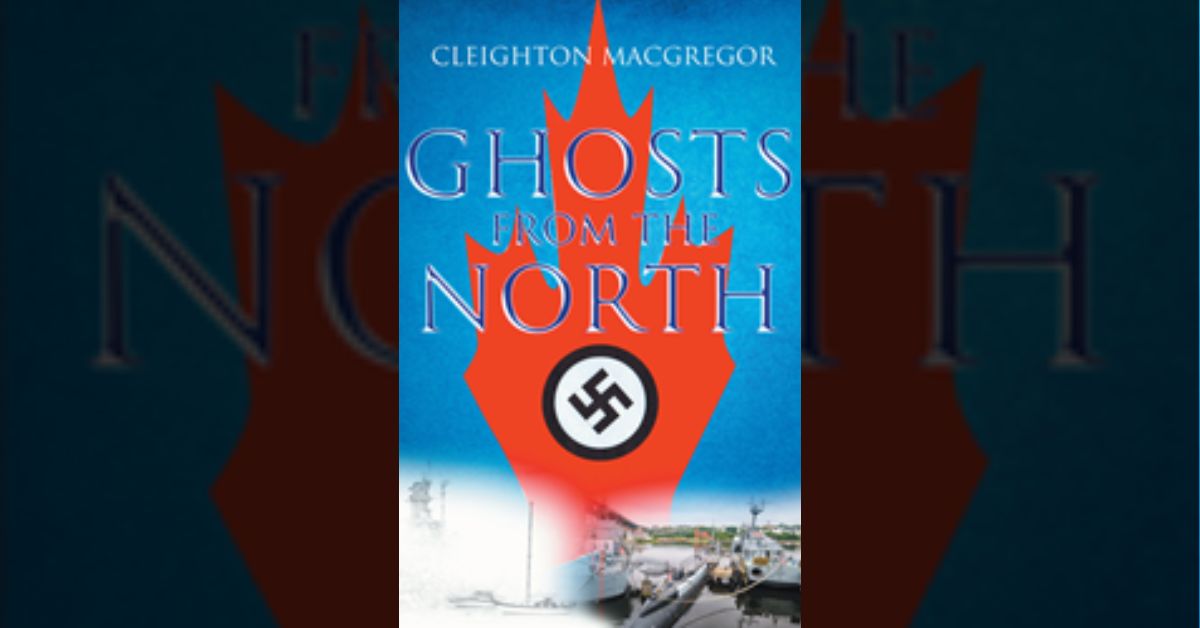 Recent release “Ghosts from the North” from Page Publishing author Cleighton MacGregor is a compelling book that introduces John, who is determined to find answers following the death of his wife, who died in an explosion as head of a dive team surveying an eighty-year-old WWII submarine wreck.

Cleighton MacGregor has completed his new book “Ghosts from the North”: a gripping and potent work that tells the story of a man who will stop at nothing to uncover the truth about his wife’s death.

An Islander archeological team on a routine dive off the coast of New Jersey dies from an explosion while surveying an eighty-year-old WWII submarine wreck. Shelly Islander, head of the dive team and wife of the founder of the Islander Foundation, is one of the casualties, and her husband, John, searches for answers. In his search, John determines that the explosion that killed the team was deliberate and that a mystery ship had been keeping watch on the dive. John recruits members of the salvage crew and his wife’s staff, whom she affectionately referred to as the girls, as they chase the mystery ship until it disappears near the Saint Lawrence Seaway.

Further evidence leads them to Havre-Saint-Pierre and a subversive military group that has been infiltrating Canada for eighty years in a plan to overthrow the government. Canadian RCMPs move in an operation requested by the United States State Department to apprehend the group responsible for the death of the American archeological team. The plan backfires and plunges John and his team into an international incident that rocks Canada to its core. Both countries call for investigations, while Canadian candidates prepare for their elections and American politicians fight for political ground.

John and the Islander Foundation pit themselves against two enemies armed with the latest military armaments in a race against the clock. The opposing forces unleash their plans for world domination with a mushroom cloud rising over Pearl Harbor.

Author Cleighton MacGregor writes, “Two German guards made their rounds through the darkened town. Their German shepherd guard-dog strained at the leash while the soldiers made their way through the new home of the 33 Unterseeboots Flottille (Thirty-Third U-Boat Flotilla). The grand admiral sensed the end of Germany was at hand. He had done everything possible that a good German military leader could do and more than most would attempt…just days earlier, he had moved his naval headquarters from Berlin, now besieged by the Russians on the east and north and the soon-to-be arriving Allies in the west. He had argued with the Führer, to escape but to no avail as did the rest of the German High Command. The Führer wanted to ‘defend Berlin to the last man.’ Dönitz knew that this was futile and unrealistic.”

Published by Page Publishing, Cleighton MacGregor’s engrossing tale invites readers to discover how the story unfolds as Canada and the Eastern United States plunge into sudden darkness and John and his team intervene.

Readers who wish to experience this gripping work can purchase “Ghosts from the North” at bookstores everywhere, or online at the Apple iTunes Store, Amazon, Google Play, or Barnes and Noble.