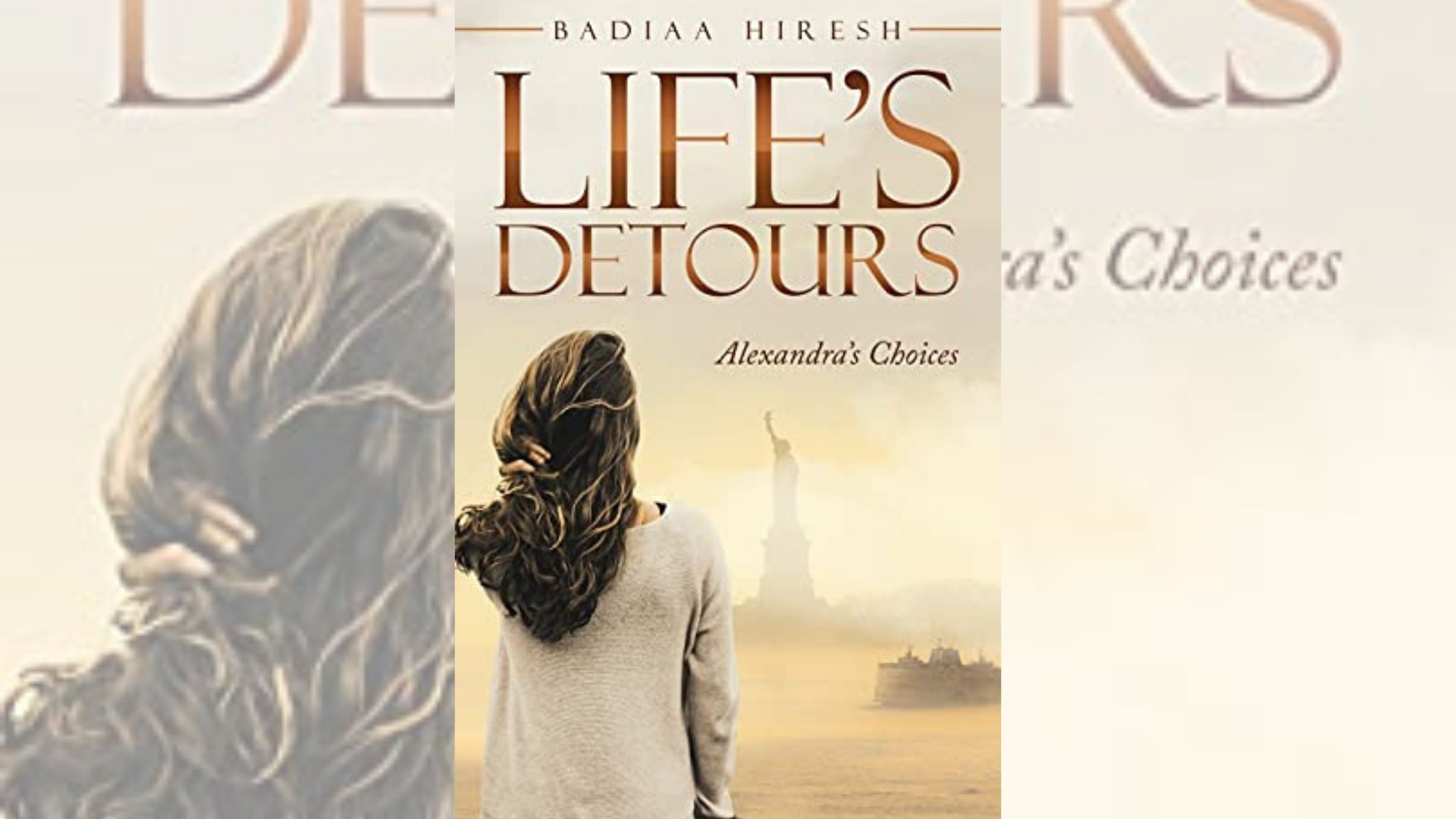 Recent release “Eva Neufeldova Diary” from Page Publishing author Vladimir Roth is a fascinating work that shares the recently discovered diary of a young Jewish woman living under the fascist antisemitic regime. This work has even more significance today due to the recent wave of antisemitism with some even calling for murdering the Jews in our country.

Vladimir Roth has completed his new book “Eva Neufeldova Diary”: a gripping and potent diary of a young Jewish woman living under a murderous fascist regime in Slovakia in the 1940s. The regime instituted the “Jewish Kodex”, a set of anti-Jewish laws stricter than the infamous Nurnberg laws in Germany. Eva contemporaneously describes how these laws touched upon her and her family’s lives. In spring of 1942 the regime began deporting Slovak Jews to Polish death camps. Out of 89,000 Jews living in the fascist Slovak state some 57,000 were murdered.

Author Vladimir Roth is the son of Eva. He was born and grew up in the town of Ruzomberok in Czechoslovakia. During the period of 1967-1968 the Soviet Union vehemently opposed the liberalization process known as the Prague Spring and therefore in August 1968 invaded Czechoslovakia. Thus, at age twenty, Vladimir became a refugee. He arrived by himself in the United States in April 1969.

Roth continued his education when he was admitted to the junior year of Brooklyn Polytechnic (today’s Engineering School of New York University). He received his BS aerospace engineering degree in June 1971. Vladimir met Marta Bloch in New York. They married in 1971 and had two sons, Dan and Gabe.

He continued his studies in graduate school at Rensselaer Polytechnic Institute (RPI) receiving a doctorate in applied mechanics in 1977. Vladimir stayed at RPI for four more years as a research faculty. In 1981, the family moved to Akron, Ohio, where he accepted a position in the Research Department of Firestone Tire and Rubber Company. He stayed at Firestone (later acquired by Bridgestone) for some thirty years and retired in 2014.

Even before the discovery of his mother Eva’s diary, family history became Vladimir’s hobby. This was due to its richness stemming from the events and the upheavals of the nineteenth and twentieth centuries. Many preserved photographs and documents add to the attraction and authenticity of his writings.

Roth writes, “I wrote two ‘bookends’ to the diary, an introduction and an epilogue. I later added an appendix with one pertinent story and images. In the introduction, I will familiarize the reader with the story of the diary, Eva and her family, place and time of the diary, as well as how I did the translation. The diary spans two years from July 23, 1940, when Eva was almost eighteen to August 22, 1940, when Eva was almost twenty years old. Since the last entry of the diary was in the summer of 1942, the epilogue goes beyond the end of the diary to describe Eva’s story up to the end of WWII in 1945.”

Published by Page Publishing, Vladimir Roth’s intriguing work serves as a time capsule into what it was like to live in this time in history.

Readers who wish to experience this eye-opening work can purchase “Eva Neufeldova Diary” at bookstores everywhere, or online at the Apple iTunes Store, Amazon, Google Play, or Barnes and Noble.