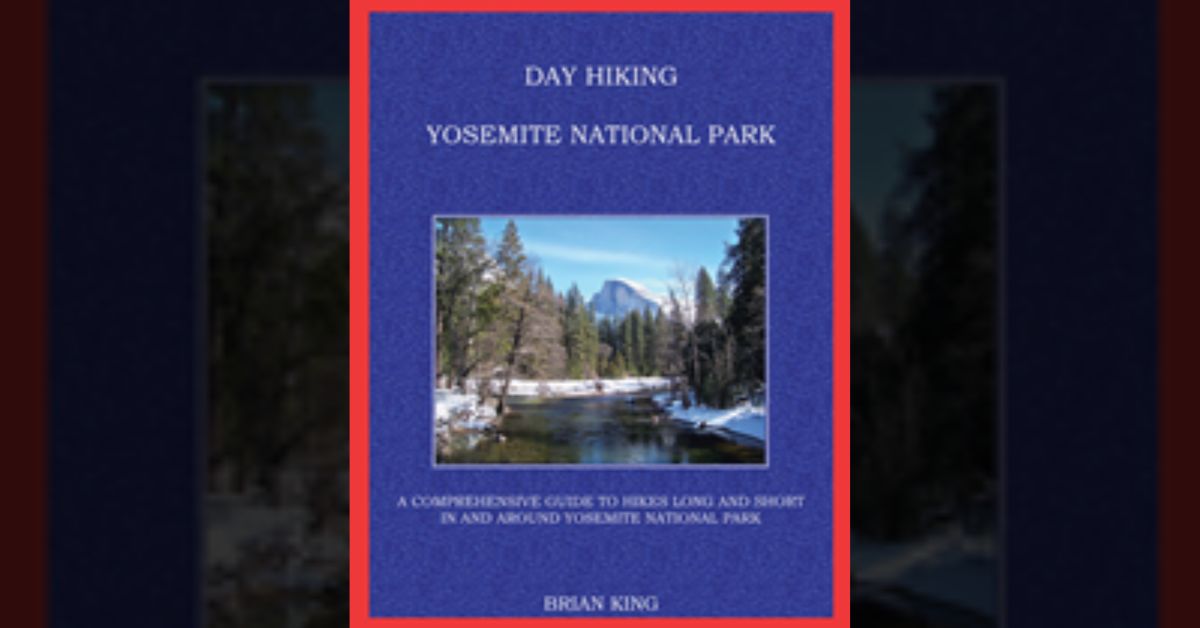 Recent release “Day Hiking Yosemite National Park” from Page Publishing author Brian King is a useful resource that details each day hike within Yosemite National Park—from the extremely popular to the little-known, off-the-beaten-path trails. Also detailed are hikes in the surrounding national forest lands as well as nearby excursions.

Author Brian King currently lives in Carson City, Nevada. He has one son who was born in 2018. As a child, the author took several family vacations to Yosemite, and as an adult, he continued to return on almost a yearly basis. In 2015, he got a job in Yosemite and lived and worked there for three years. It was during this time that he got to explore the park and had the inspiration to write this book. He continues to return to Yosemite each year, now bringing his son with him.

Brian King writes, “Yosemite National Park is one of the jewels of the national park system in the United States. Located in the Sierra Nevada Mountain range of east-central California, Yosemite draws visitors from all over the United States and the world by the millions every year to marvel at the spectacular scenery and unique geological features found within its boundaries. Yosemite National Park covers an area of 747,956 acres (roughly the size of the state of Rhode Island) and ranges in elevation from 2,127 feet at the southwestern border in the Merced River Canyon near the Arch Rock entrance station to 13,114 at the summit of Mount Lyell on the southeastern border of the park at the head of Lyell Canyon. The idea of preserving Yosemite for generations to come first began in the early 1860s with the support of Galen Clark, who would become the first guardian of the park and Senator John Conness. On June 30, 1864, during the height of the Civil War, President Abraham Lincoln signed a bill known as the Yosemite Grant that set aside Yosemite Valley and Mariposa Grove for protection as a state park, making this the first time that public land had been set aside for permanent protection.”

Readers who wish to experience this educational work can purchase “Day Hiking Yosemite National Park” at bookstores everywhere, or online at the Apple iTunes Store, Amazon, Google Play, or Barnes and Noble.