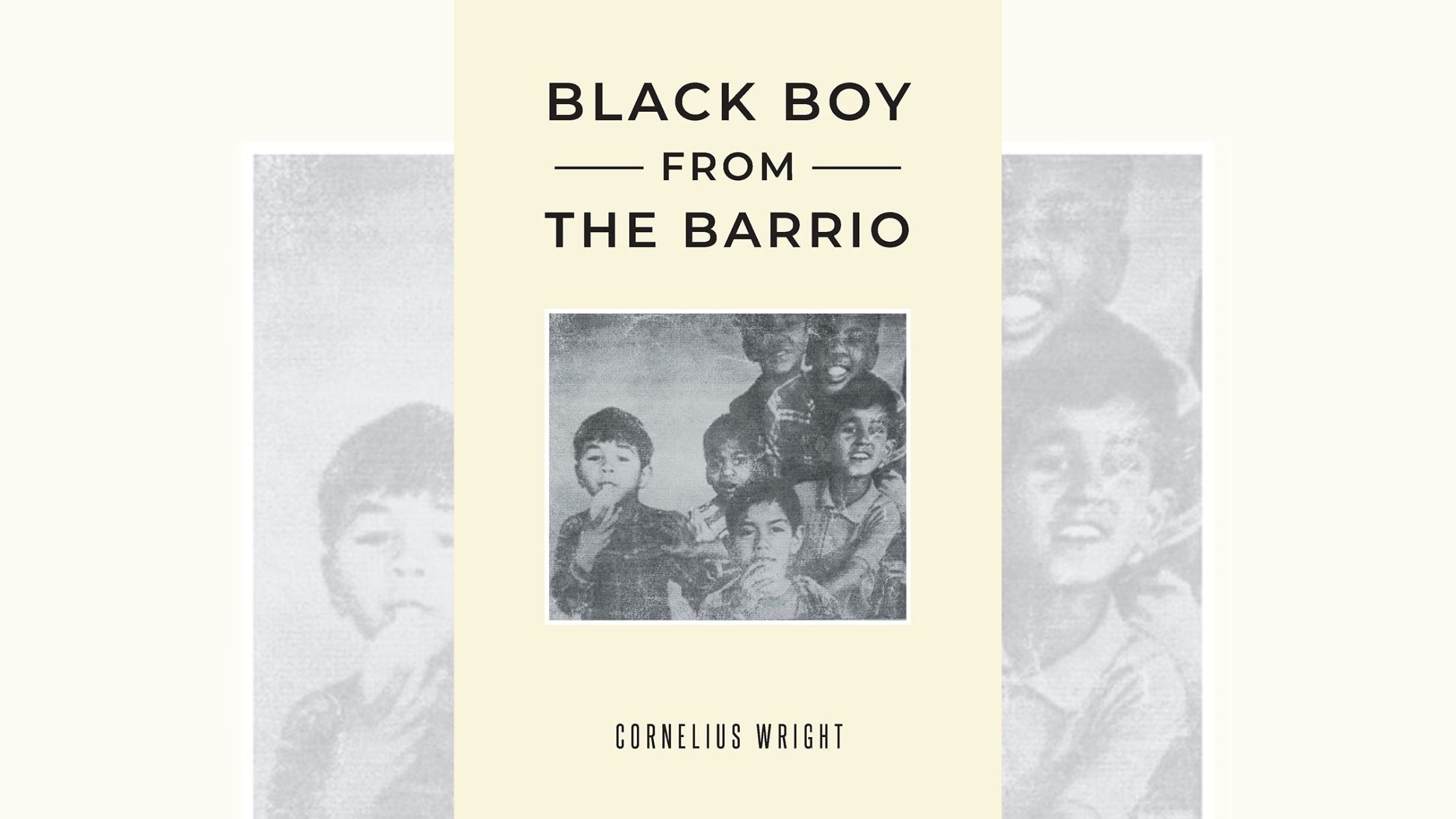 Cornelius Wright, a certified life coach, author, speaker, and philanthropist who has just recently found out his true calling in life, has completed his new book “Black Boy from the Barrio”: a collection of candid autobiographical essays offered to motivate and inspire.

“Black Boy from the Barrio” is a series of books about Cornelius “Neo” Wright. It’s an ongoing saga about an African American man who is living two different lives. The first half of his life was spent doing nonproductive things like partying, watching television, and working on physically demanding jobs. During his mid-thirties, he had a wakeup call and realized that he needed a “check up from the neck up.” He found that he was on the same career and life path that his beloved father (who was a farm laborer) had warned him to avoid. In 1994, he was introduced to some local business owners who were living the life that most people would only dream of. Fortunately, they were willing to coach and mentor Neo if he would make the time. He took them up on their offer, and the rest is HISTORY. At the time, little did Neo know that he would someday rewrite HISTORY for himself and countless others someday in the future. Well, that SOMEDAY is now. Welcome to “Black Boy from the Barrio” Volume 1.

Published by Page Publishing, Cornelius Wright’s engrossing book is the first in an inspiring series of autobiographical works offering personal testimony to the limitless possibilities of positive change.

Readers who wish to experience this engaging work can purchase “Black Boy from the Barrio” at bookstores everywhere, or online at the Apple iTunes Store, Amazon, Google Play, or Barnes and Noble.