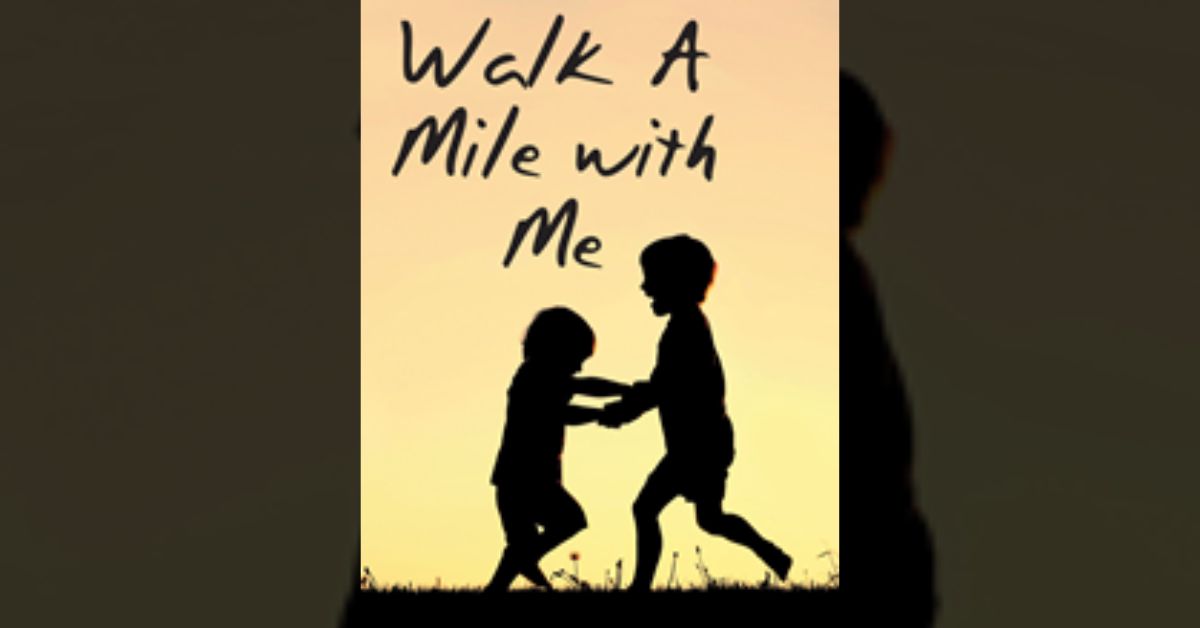 Austin shares, “When Jesse is born, his older brother Cal is six years old. From the very beginning, Cal knows that he will be a good brother to Jesse, that he will look out for him.

“Cal also hopes that maybe having Jesse around will keep his parents from arguing—loudly—so often. But things don’t change for the better, and Cal’s feelings of needing to be there for Jesse to look after him grow stronger. This is especially true when they are left alone in the apartment, their mother expecting Cal, age 9, to look after Jesse, who is only three years old.

“But Cal is determined to be the good brother he was told he would be when Jesse was born. Cal tries to do his best all through Jesse’s growing up years. When Cal becomes a Christian as a teenager, he tries his best to share his faith with Jesse, but he wants nothing to do with it.

“The boys’ lives begin to go in separate directions as they deal with their feelings of emotional pain and abuse. Cal chooses a healthy life while Jesse follows a path that leads him farther and farther downhill—and farther emotionally from Cal, who he had looked up to his entire life.

“Where will the separate paths lead Cal and Jesse? Walk with them as they travel the roads they have chosen to walk.”

Published by Christian Faith Publishing, Tia Austin’s new book is an enjoyable fiction with all-too-real circumstances and a cast of affable, hopeful characters.

Austin shares a heartfelt look into the brotherly bond and the redemptive power of God.

Consumers can purchase “Walk a Mile with Me” at traditional brick & mortar bookstores, or online at Amazon.com, Apple iTunes store, or Barnes and Noble.

For additional information or inquiries about “Walk a Mile with Me,” contact the Christian Faith Publishing media department at 866-554-0919.