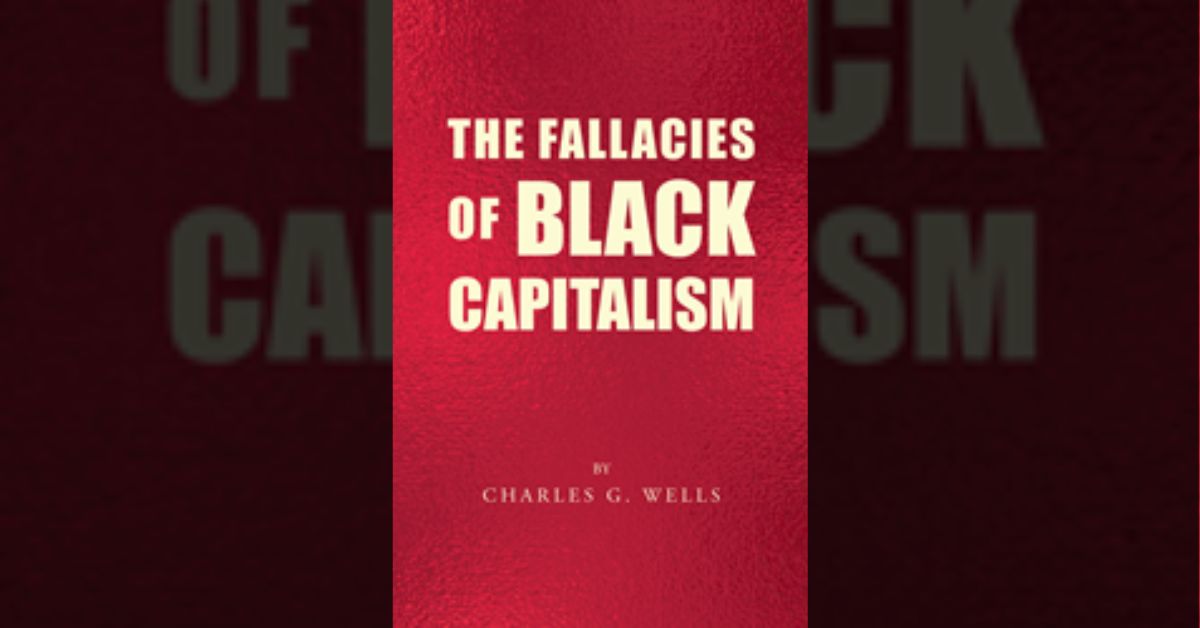 Recent release “The Fallacies of Black Capitalism” from Page Publishing author Charles Wells is a thought-provoking discussion of the policies and practices that have both helped and hindered Black- and minority-owned businesses from widespread success in the American economic mainstream, and well-reasoned suggestions for bolstering future achievement.

Charles Wells, a retired international marketing and business consultant and former bank president who worked in the public and private sectors in forty-two US states, twenty-three African countries, the Philippines, and Mexico and received presidential appointments in two US administrations over the course of his sixty-four-year career, has completed his new book “The Fallacies of Black Capitalism”: a graduate thesis presented in partial fulfillment of his Master of Business Administration degree from Pace University in 1972.

Charles Wells wrote this book to provide the reader, especially young people who were not yet born, insight into the deceptive tactics and political games used by White Southern politicians and business leaders to keep minority communities economically depressed.

After the 1965 Civil Rights Voting Act was passed, Black civil rights activists and business leaders began a very aggressive campaign to improve conditions in minority communities. As the tactics being used by Black leaders around the country became more vocal and aggressive, President Nixon knew that White Southern politicians would resist any effort to provide economic aid to Black people and other minorities.

Nixon’s program that he called “Black Capitalism” was designed to provide tax breaks and incentives for rich White developers, not economic justice. These developers used these incentives and tax breaks to build upscale projects that the residents could not afford.

Black leaders’ complaints fell on deaf ears of the officials that Nixon put in charge of the programs, such as Commerce Secretary Stans who was against the program from the start.

The Black Capitalism program was doomed to failure for two main reasons:
1. It was underfunded from the very beginning.
2. The Minority Enterprise Small Business Investment Corporation (MESBIC) phase of the program was rack with fraud and poor selection of candidates for the program.

The MESBIC part of the program also failed because of several factors. The program was under capitalize, many minority businesses avoided the program and some White businesses set up phony minority forms to take advantage of the funding. They would set up a company and make a Black person CEO, and if things went bad, the Black person would be the one to go to jail.

It is the opinion of this author that the program was designed to fail. Nixon knew how to fool Black leaders while keeping White Southern support.

It is important to remember capitalism is not black or white. It’s green.

Readers who wish to experience this engaging work can purchase “The Fallacies of Black Capitalism” at bookstores everywhere, or online at the Apple iTunes Store, Amazon, Google Play, or Barnes and Noble.