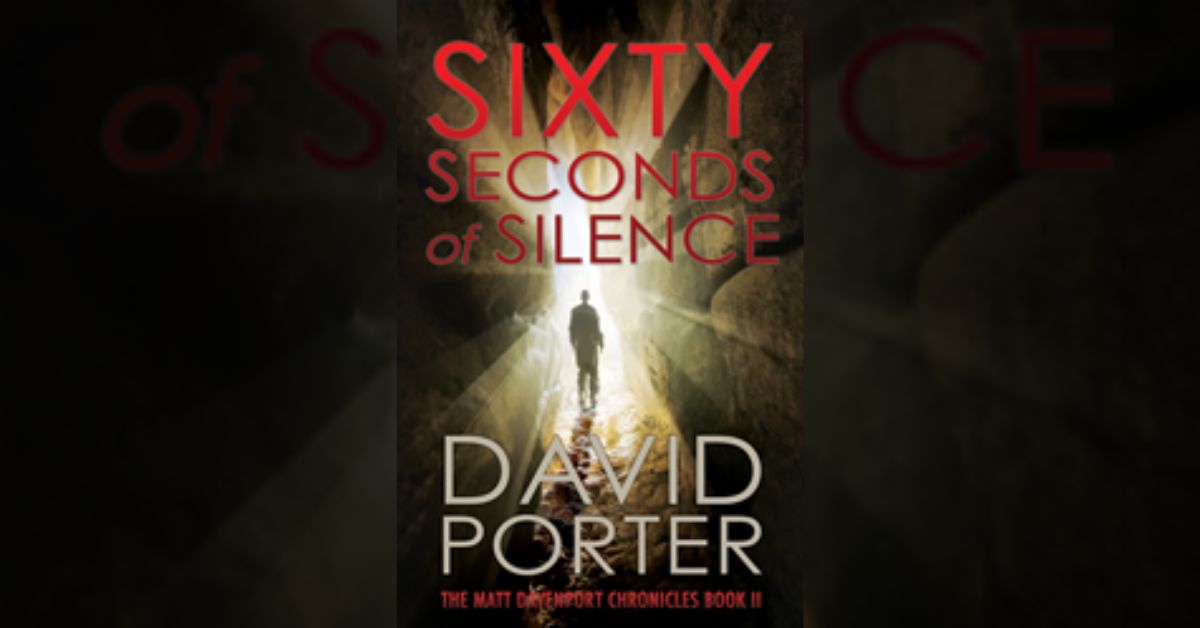 David Porter treats readers of his first thrilling book with the exciting continuation of the Matt Davenport chronicles. This Christian suspense story picks up with Matt recovering from injuries sustained while stopping a terrorist attack a year prior. While Matt could have gone anywhere in the world and received a hero’s welcome, he accompanies his wife, Jessica, who accepted a new role as the dig leader of an archaeological site in Jerusalem. This was no routine job offer and not a normal archaeological site. This was the home of a deadly assassin with a secret to hide. Before Matt and Jessica know what they have stumbled into, Matt is buried, both figuratively and literally, in the middle of something apocalyptic. Trapped in caves deep underground with no way out, Matt must rely on God’s voice to survive. As Matt allows the still, small voice to guide him to safety, he encounters something even more incredible – the discovery of a lifetime that may be the catalyst for the End Times.

When asked what inspired the author to write this book, Porter said, “So many people in the world are lost and hopeless with a distorted view of Christianity. Jesus is the only true answer for the world. I wanted to write a book that points people to the life changing power of Jesus and His Word. The message is packaged in the form of a novel but paints a picture of how Jesus relates to us today and how we can live as Christians in this world, with all the benefits and blessings that are included with our salvation.”

David Porter and his wife, Lauren, currently reside in Birmingham, Alabama.
He holds an undergraduate degree and three Bible school degrees including a Master of Theology. Porter is a successful entrepreneur and keynote speaker with a passion for writing suspense novels in the light of current events. With his attention to detail and ability to make even the most complex concepts simple, his other novel, “Five Minutes to Live” and his non-fiction investment book, “Juror Number One and the Alternate Retirement Plan,” are consistently featured on best seller lists. Porter played basketball in college where he was an Academic All-American. He enjoys playing the piano and traveling.

Xulon Press, a division of Salem Media Group, is the world’s largest Christian self-publisher, with more than 15,000 titles published to date. Sixty Seconds of Silence is available online through xulonpress.com/bookstore, amazon.com, and barnesandnoble.com.