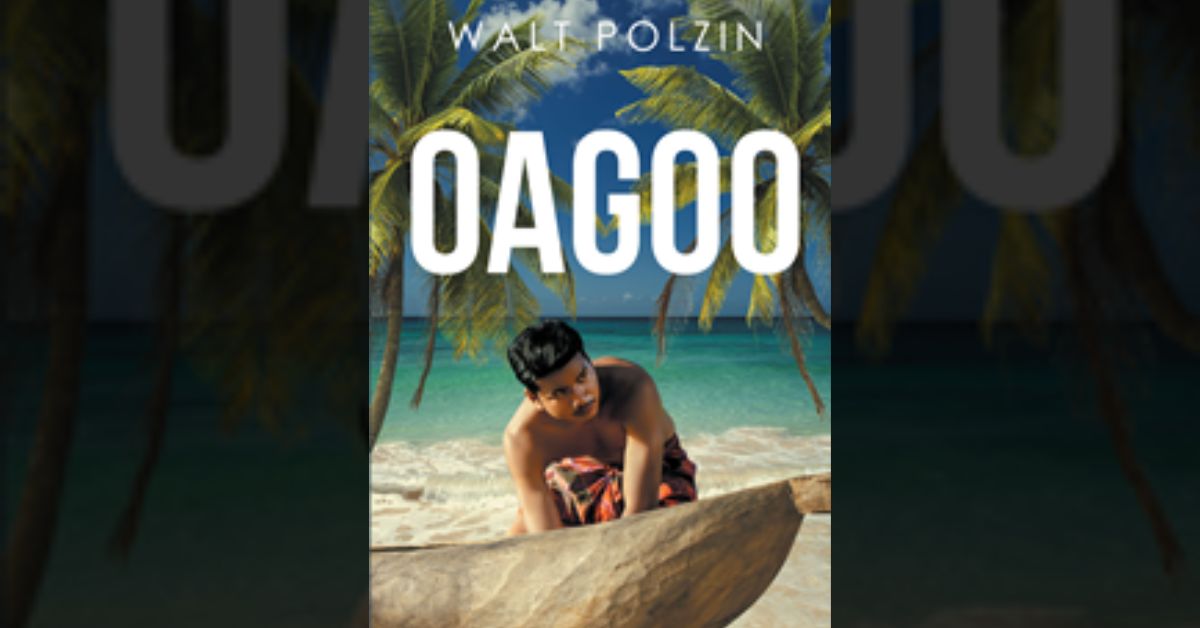 Recent release “OAGOO: Quest for the Unknown” from Page Publishing author Walt Polzin is a gripping narrative that centers around the Oagoons, who find themselves on the verge of losing their island to a volcano and an aggressive community known as the Moogites. Faced with these two destructive forces, the Oagoons must make the impossible decision to abandon their island or remain and fight.

Walt Polzin, a writer, freelancer for newspapers, a political campaign manager, and stage actor, has completed his new book “OAGOO: Quest for the Unknown”: a captivating story of a primitive tribe of people who find themselves at odds with each other when they are forced to choose between abandoning their home and finding a new country for themselves, or staying to try and reclaim it from the dangerous Moogites who seek to take it from them.

“The natives of the island of Oagoo had been a stagnant society until a few ambitious tribe members began expanding their world,” writes Polzin. “Being islanders, they naturally became seafarers, moving from dugouts to hide boats and evermore efficient vessels. Their wandering brought them into contact with new minerals and food sources to supply the growing population. The biggest discovery, however, was that Oagoons were not the only people in the world.

“The aggressive Moogites eventually coexisted with the Oagoons on a new island. Until over centuries, the volcano and the Moogites forced the latter-day Oagoon leader Igon to choose whether to fight, become subservient, or to find another alternative.”

Published by Page Publishing, Walt Polzin’s thrilling tale will transport readers as they witness the internal conflict of the Oagoons, torn between the rich and lazy citizens who wish to do nothing and the new generation who seeks to see the world and adventure. Full of immersive world building and powerful character-driven drama, readers will be spellbound as they yearn to know more with each turn of the page.

Readers who wish to experience this mesmerizing work can purchase “OAGOO: Quest for the Unknown” at bookstores everywhere, or online at the Apple iTunes Store, Amazon, Google Play, or Barnes and Noble.