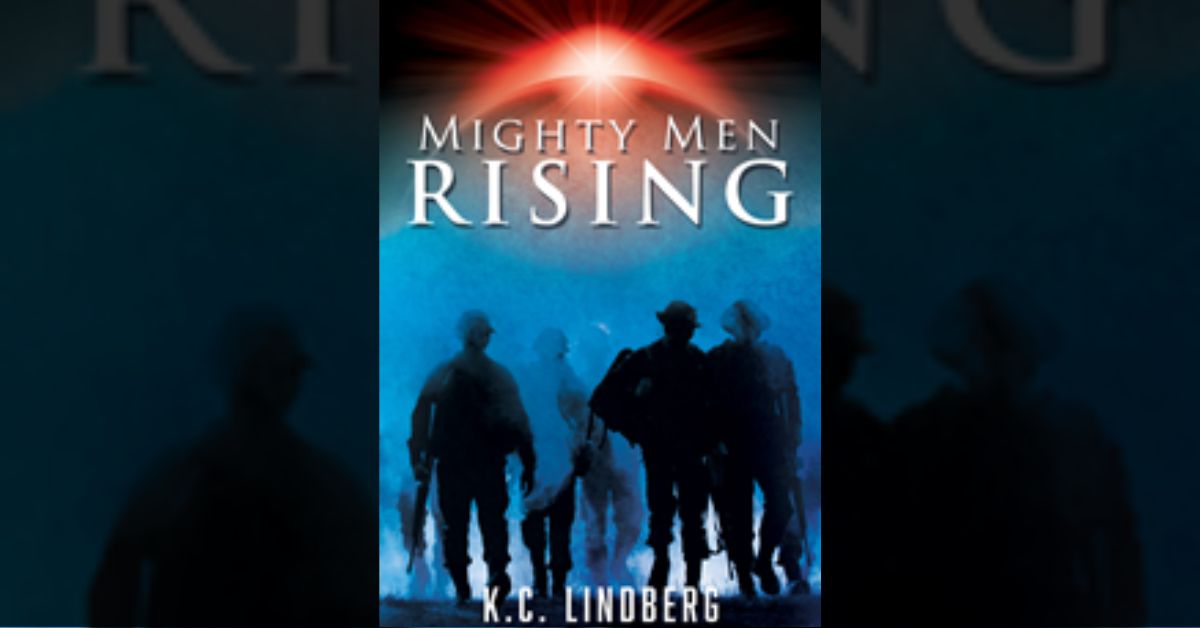 K.C. Lindberg’s sequel to Rise of the Red Crescent is sure to delight fans of the first book that featured a storyline about terrorist attacks. This new book follows the pursuit and elimination of the primary terrorist. John Banks and his team of retired warriors continue their investigation into additional terrorist attacks on U.S. soil at the behest of the U.S. President. Readers will be captivated as the team of specialists based out of Redstone Arsenal, Alabama, investigate the ongoing terrorism to discover a pattern linking the attacks, the perpetrators and the mastermind. Will the team discover a key link in the terrorist chain?

When asked what inspired this sequel, Lindberg said, “Current world events. Chris had two tours of combat in Iraq.”

K. C. Lindberg is a mother-son writing team. The “K” is for Kitty Lindberg who is a retired nurse and retired Director of the North Alabama Crisis Pregnancy Center. She has published a few writing pieces throughout the years and is currently the mother of two and grandmother of nine. The “C” of “K.C. Lindberg” stands for Chris Lindberg, Kitty’s only son. He is a former Major in the U.S. Army and currently works for the Army as a Department of the Army Civilian at Redstone Arsenal, Al. He is the father of five and has a degree in radio, television and film. As mentioned, the writing pair has published one previous book, The Rise of the Red Crescent.

Xulon Press, a division of Salem Media Group, is the world’s largest Christian self-publisher, with more than 15,000 titles published to date. Mighty Men Rising is available online through xulonpress.com/bookstore, amazon.com, and barnesandnoble.com.