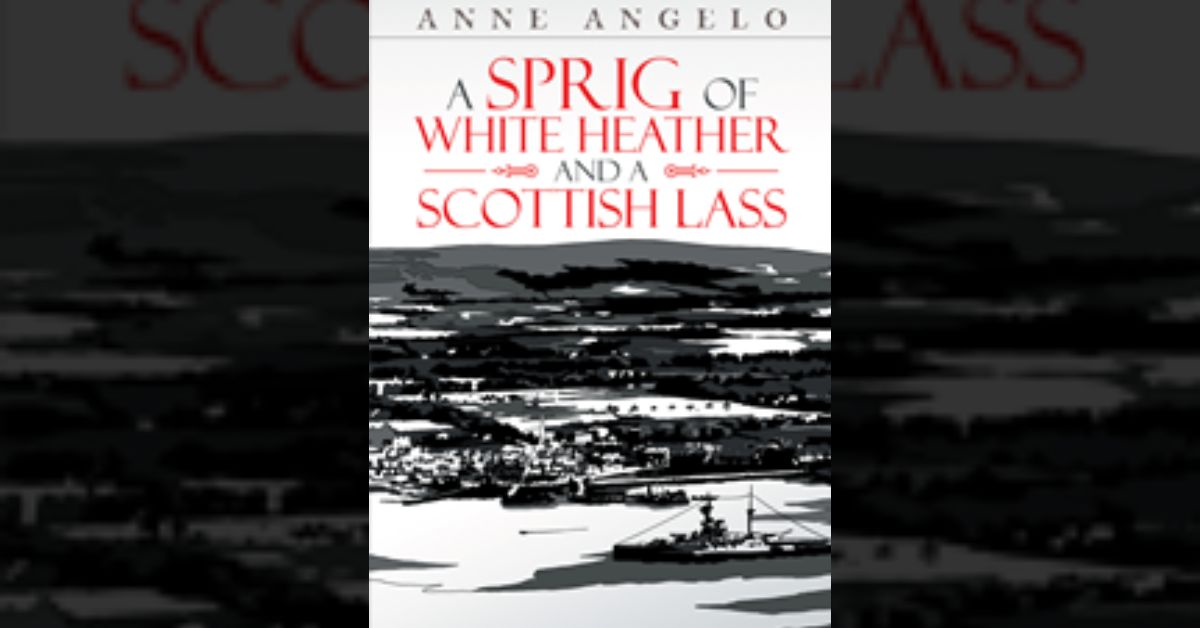 In 1949, Anne Angelo started documenting the events of her life while they were fresh in her memory. She wanted to share her story with the world, and how she survived the harsh environment of her upbringing. Unfortunately, Angelo never published her book before her death. However, her son came across her manuscript and completed his mothers dream of publishing her memoir, “A Sprig of White Heather and a Scottish Lass.”

Angelo faced many hardships in her childhood, from both the environment in the Scotland Highlands, and from her father. She quickly learned from an early age to fend for herself. Eager to escape her overbearing father, and his attempts to marry her off, Angelo applied for a job as a governess for a family in Northern France and started a life on her own.

Just three years after the start of her employment, the depression caused her to lose her job, and two years later Europe was facing World War II.

Angelo’s personal stories share a firsthand account of life in Scotland and France leading up to the events of World War II. This book offers more than just a historical account of life, it also shares the message of Angelo’s struggles and successes. With this memoir, she hopes to inspire others who are struggling, and show that, with perseverance, finding a better life is possible.

About the author
Anne Angelo was brought up in harsh conditions in Scotland, and lived through World War I and through the 1920s. Fleeing the difficult conditions of her homeland, Angelo made her way to Northern France, where she lived for a number of years. After joining the French Resistance in World War II, she escaped back to Britain. She passed away in 1999. The continuation on Angelo’s story has been published as well, in the book “The Forbidden Zone: 1940.” For more information, please visit https://www.xlibris.com/en-au/bookstore/bookdetails/838782-a-sprig-of-white-heather-and-a-scottish-lass.