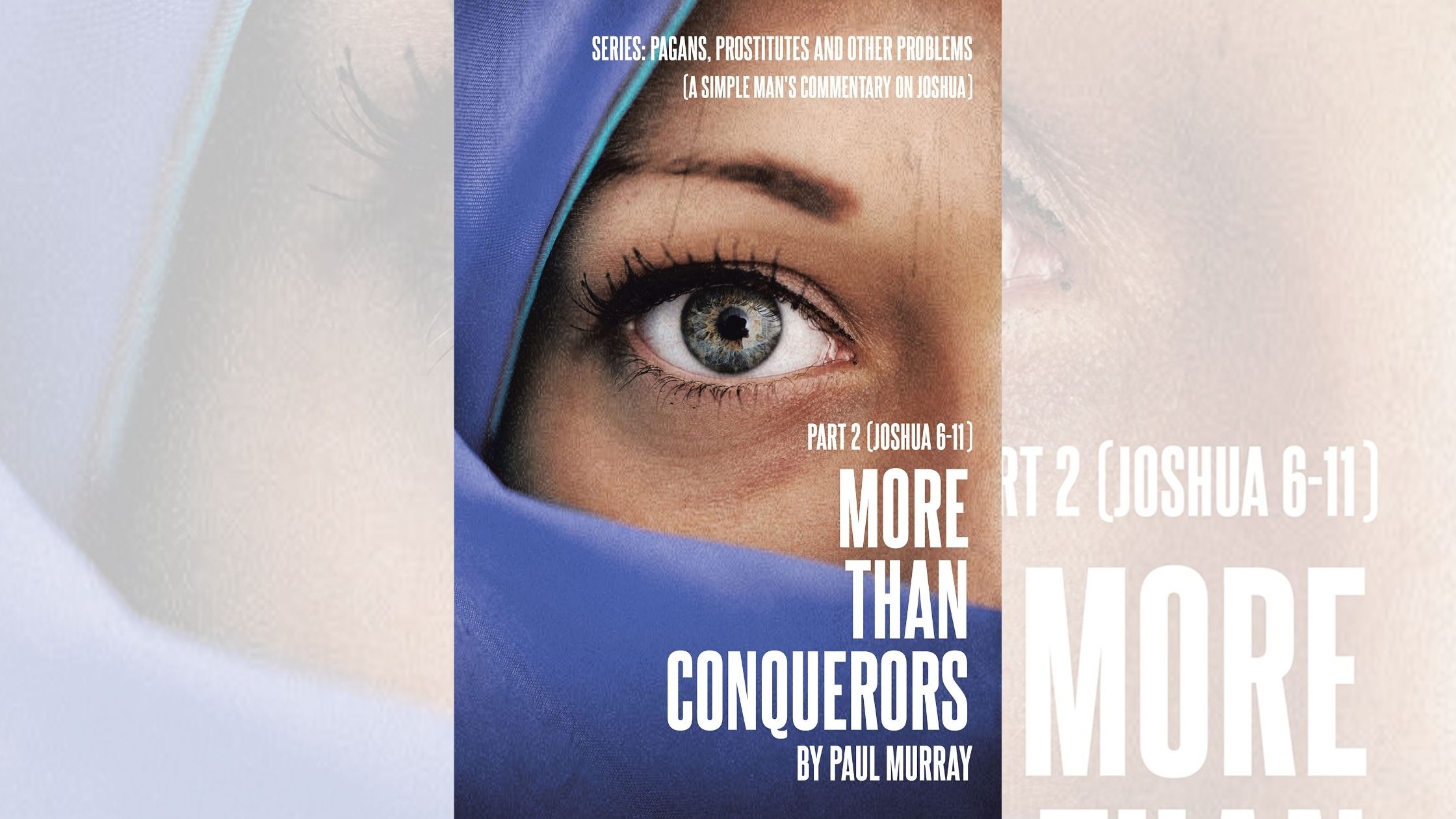 Xulon Press presents the deeper meaning of Christ as the Savior of all mankind.

While in veterinary school, Ahokas had a professor who said he could not put his faith in Jesus because he was Jewish. This saddened Ahokas because, after all, Jesus was Jewish. In this book, he seeks to uncover the full meaning of the Christmas season that many miss because they try to explain Christ’s birth without exploring its significance to the Jewish people of the time.

“When I realized that God writes word pictures, I realized that the connection between the Old and New Testaments is the circumstances surrounding Christ’s birth. And now I dream about how I can explain to the whole world, Jewish people included, the meaning of Christ’s birth,” said Ahokas.

Stephen S. Ahokas, DVM studied music and wildlife management at the University of Nebraska, and Veterinary Medicine at Ohio State University. He obtained first-hand knowledge of how Christians try to explain the meaning of Christ’s birth to the world growing up as a pastor’s son.

Xulon Press, a division of Salem Media Group, is the world’s largest Christian self-publisher, with more than 15,000 titles published to date. The Christmas Story as it will be FOREVER Told is available online through xulonpress.com/bookstore, amazon.com, and barnesandnoble.com.