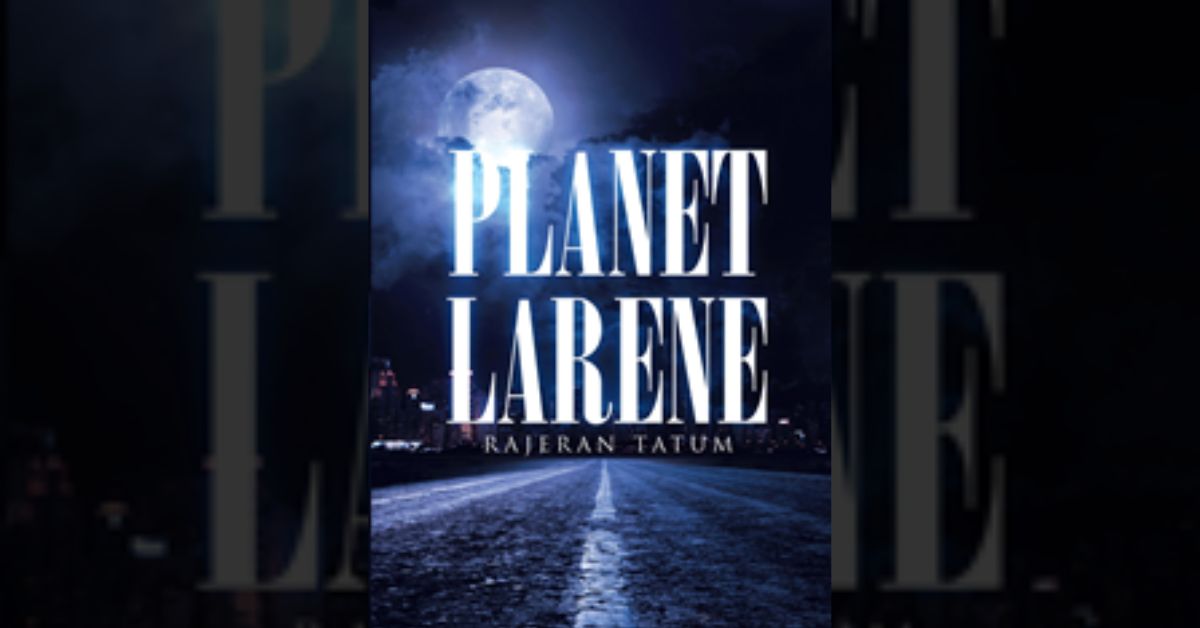 Bell shares, “After Spaceship 4 suddenly took flight, leaving behind a mortally wounded president of the United States and millions of citizens on a fast-dying earth, NASA and the space center scrambled to find another spaceship. They found an old spaceship that had been retired after many missions.

“In the meantime, the gangsters were still trying to find a way off earth. They kidnap a person they thought was a NASA guy and tried to beat instructions out of him on how to get on the ship. He decides to double-cross them with a hope to get on the ship himself, which is an adventure no one would want to have. Yes, Shanto the alien is back doing his best to sabotage their mission.”

From dangerous criminals to a group attempting to rescue the United States President, readers will find themselves swept up in a thrilling journey.